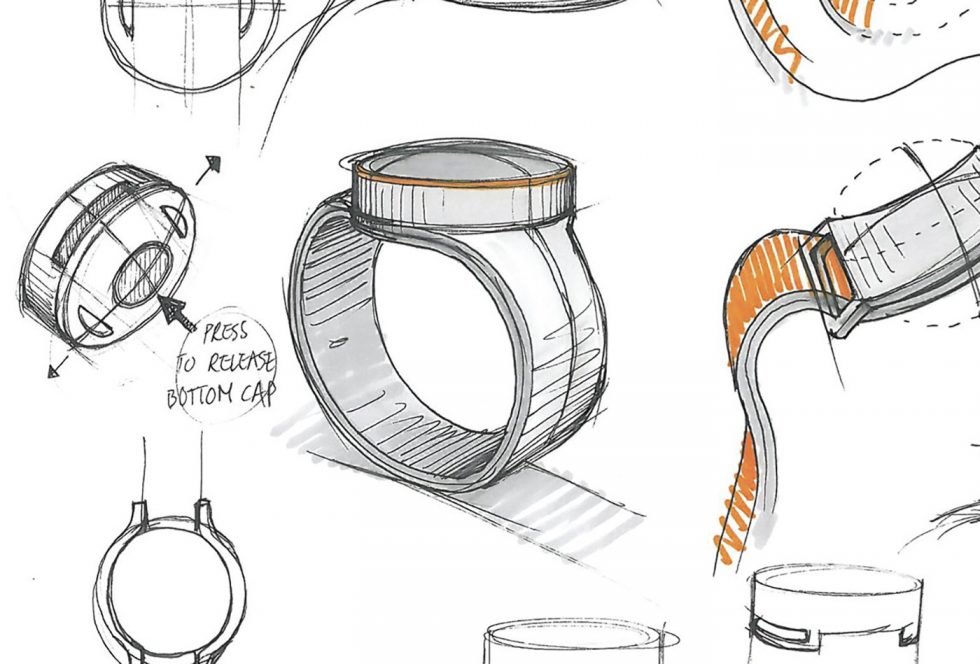 Moments before OnePlus announced the OnePlus 8T yesterday, the OnePlus India Twitter account posted a teaser about a completely unrelated product that would never be a part of the launch event’s festivities. The teaser showed off a sketch from a OnePlus Watch that was supposedly in the works back in 2015, but was scrapped and never delivered. Depending on how you look at it, this could either be a tease of an upcoming watch release or absolutely nothing at all.

In the Tweet, OnePlus included a cheeky line about “more things” coming to OnePlus and that “It’s just a matter of time.” Again, the image was a piece of a series of sketches that OnePlus co-founder Carl Pei shared a few years back when he revealed that his company had plans at one time to make a smartwatch.

More things are coming to the OnePlus ecosystem. It's just a matter of time 🧐#UltraStopsAtNothing pic.twitter.com/yPG4gfaBx3

The timing of the message sent yesterday and the hashtag they used has us wondering if it’s just a poor attempt to add extra hype to the moment. Obviously, OnePlus did not announce a OnePlus Watch yesterday. And moments after this Tweet, they announced the OnePlus 8T and OnePlus Buds Z. That’s it. There wasn’t a last second teaser for a watch during the presentation for those two devices, nor was there any suggestion that there are more devices to come.

Now, we do believe OnePlus may be working on a watch again. A model number of “W301GB” popped up in a IMDA database back in August for a “OnePlus Watch.” We haven’t seen any new info about it since, but the idea has attracted our attention, especially since OPPO, a family member of OnePlus’ under BBK, has made a couple of Wear OS watches already, including one as recently as July. We all know that OnePlus and the other BBK brands tend to share ideas, designs, and manufacturing.

Should OnePlus create a smartwatch that runs Wear OS and include the new Snapdragon Wear 4100 chip, I think they could make a really great device. OnePlus has improved their hardware skills with each new phone release and now makes some of the most premium smartphones in the US. I’d love to see what they could do with a watch, especially knowing how much the 4100 has improved the Wear OS experience.