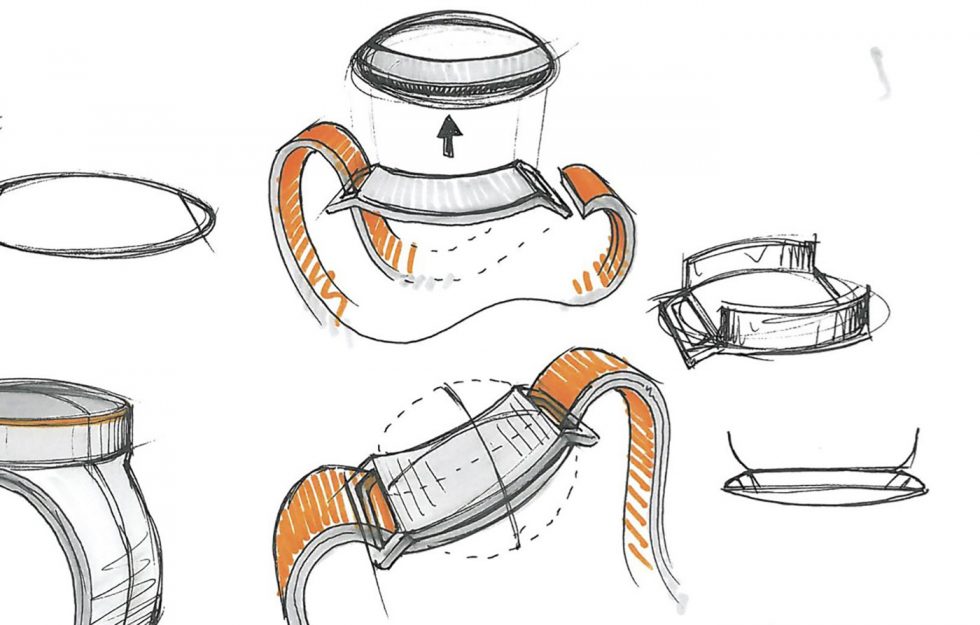 If OnePlus was working on a smartwatch dubbed OnePlus Watch, their plans to launch it have reportedly changed. According to Max J, an industry leaker who gets a lot of OnePlus info correct, a watch from OnePlus has been postponed indefinitely.

Supposed sources of Max once suggested that a OnePlus Watch could launch in October, but are now indicating that there is no new date on if or when a release could happen.

OnePlus has talked about a watch on a number of occasions, with the most recent hint of one popping up on OnePlus 8T launch day. It’s hard to know if they were actually suggesting anything about a OnePlus Watch release or not, but there is other evidence of a watch floating around in the wild, like the spotting of model number “W301GB” and OPPO releasing yet another Wear OS smartwatch.

I still think OnePlus could make an incredible smartwatch, as long as they steer far away from OPPO’s design, which is an awful Apple Watch clone. OnePlus has shown in recent years that its design tastes and hardware skills have improved, and I’d love to see what they could do with a circular watch build.

We’ll let you know if anything changes here.