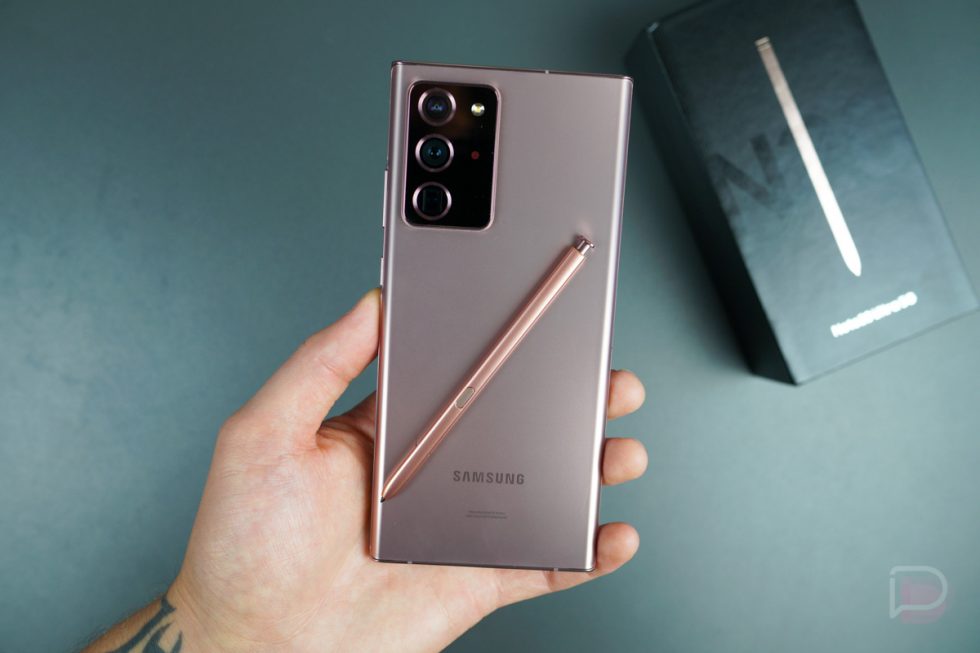 We’ve been hearing time and time again that there won’t be a new Galaxy Note phone in 2021. However, we’re now getting word straight from South Korea that that may not be the case. Say, whaaaaaa?

According to a new report from Yonhap News, Samsung is pumping the brakes on those reports, with an unnamed Samsung official declaring, “We are preparing to release the Galaxy Note series next year.”

We thought this rumor was pretty much confirmed this week when Samsung’s current head of mobile, TM Roh, said that it’d be incorporating some of the Note line’s unspecified most popular features, like the S Pen, into other devices. You know, like the Galaxy S21 Ultra with its S Pen support that’s been discussed countless times. But no, the same Samsung official says, “Roh’s message does not mean that the Galaxy Note series will be discontinued.”

Samsung’s reported plan of introducing S Pen support for the Galaxy S line, investing more in affordable foldables, and axing plans for new Note phones made perfect sense to many of us. I assume that’s why the rumor gained so much traction. Because this official isn’t on record with their name, we’ll see what happens here, but for now, I suppose we can look forward to new Note phones in 2021.