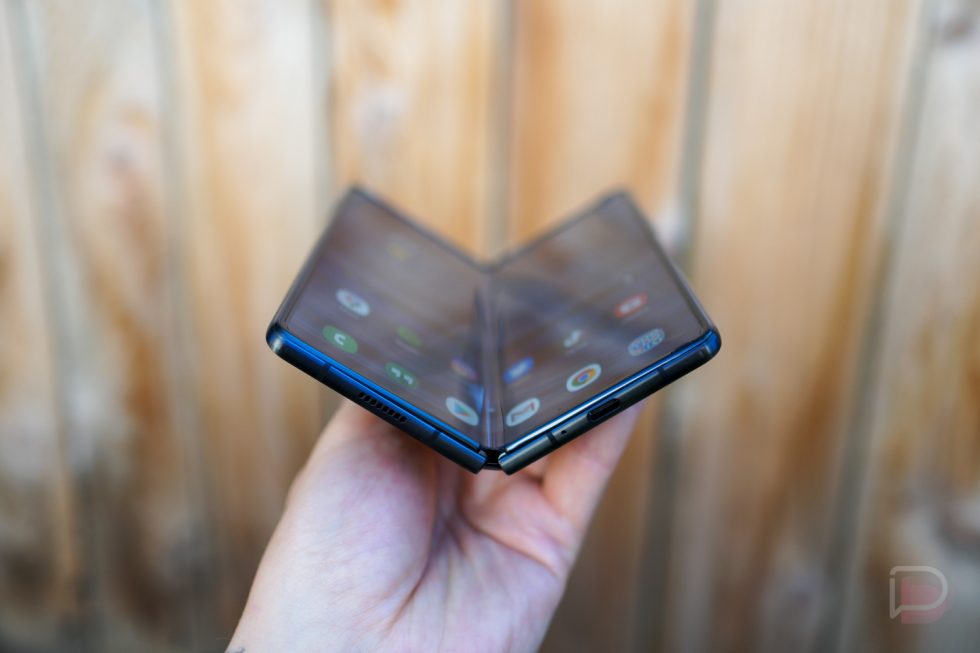 More details are making their way online concerning Samsung’s foldable plans for next year. While it’s already pretty well known that Samsung intends to introduce a Galaxy Z Flip sequel and the third iteration of the Galaxy Z Fold in 2021, a new piece of intel should intrigue those not looking to spend $2,000 on a Z Fold.

According to information posted by The Elec, Samsung is working on a Galaxy Z Fold Lite device, which we assume is a cheaper alternative to the more expensive Galaxy Z Fold devices. Expected to launch in Q1 of next year, only a couple of specs were mentioned, like its 7-inch internal display and 4-inch external display. Other than that, not much is known, including whether or not it will support Samsung’s S Pen stylus.

Other details posted in the report include further confirmation that the Z Fold 3 will support the S Pen, and also, the phone will feature an under-display camera. Interestingly, it’s also noted that the external display is in the 4-inch range, possibly much smaller than the Z Fold 2’s external display. Should that indeed be the case, I’m not a fan, Samsung.

As for the Z Flip 2, expect a phone that looks like the current Galaxy Z Flip, but with a larger external display.

A more accessibly priced foldable is a good sign that the cost of producing these devices is coming down. That could mean more options and cheaper prices down the road. As couch phone lovers, this is great news.