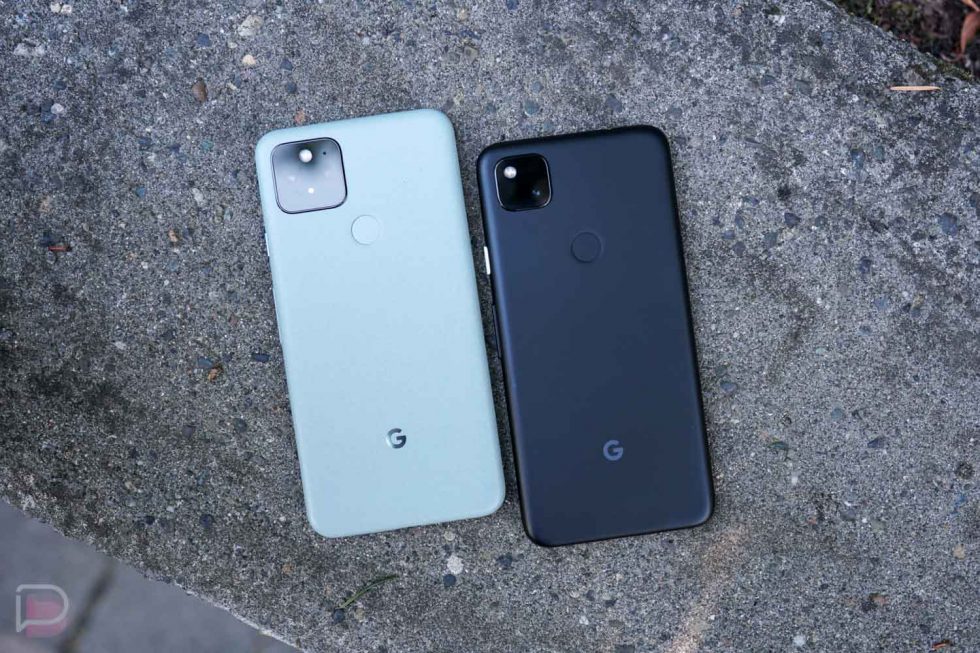 For the second month in a row, Google’s monthly Android update for the Pixel 5 and Pixel 4a 5G on Verizon has been delayed a week. While all of Google’s other phones received the December Android update last week, the newest phones from Google on Verizon should see that same update starting today.

This may be the December security update, but don’t forget that this also happens to be the December Pixel Feature Drop. So not only are Verizon Pixel 5 and Pixel 4a 5G owners getting fresh security, they are getting a long list of new features.