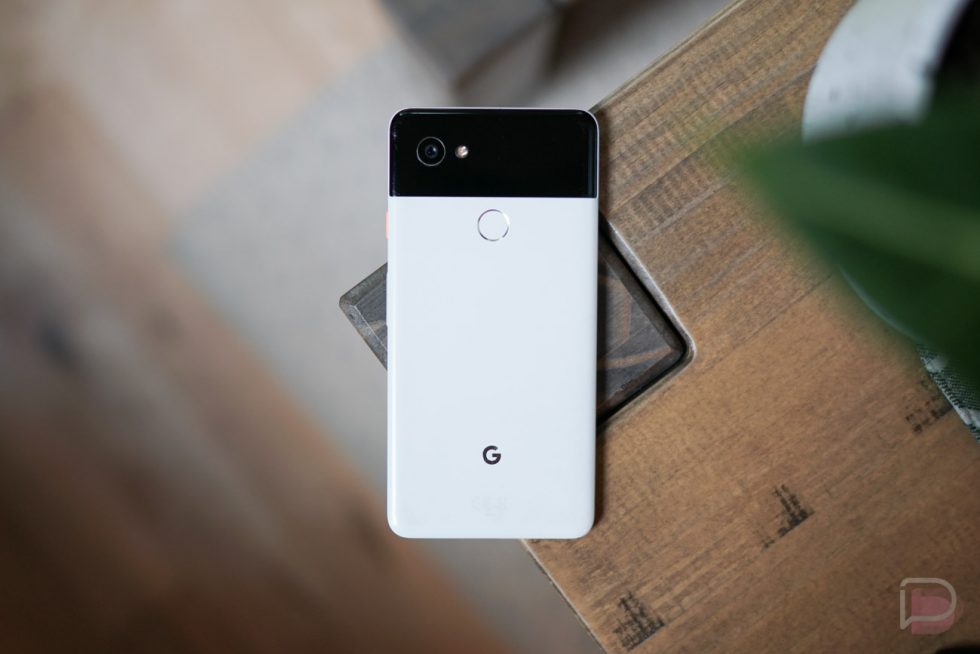 As 2018 was kicking off and we approached the early season of phone releases, I wrote a piece about the Pixel 2 XL and how I considered it to be “my iPhone.” At the time, I was sharing my thoughts on finally finding enough satisfaction in a phone to the point where I wasn’t feeling the need to look for the next big thing, sort of like how I imagine iPhone people exist. I didn’t care about Samsung’s Galaxy S9, re-releases of LG’s phones, OnePlus’ (at the time) poor cameras, or a non-existent Essential Phone 2. I had found phone bliss and it was awesome.

I also finished off that post by saying that I couldn’t wait to tell you the day that I had reason to switch to another phone because it had out-cooled that Pixel 2 XL. Fast forward to 2020 and through a Pixel 3 and Pixel 4, Galaxy S9 and S10 and S20, some Note phones, many LG phones, and OnePlus phones we easily recommended, here I am having not found that next phone. I don’t have a new iPhone.

It’s an odd feeling because I know how many excellent phones are out there. In front of me on the desk I’m typing this story, I have a Galaxy S20, OnePlus 8 Pro, Pixel 4 XL, and Motorola Edge+. I like them all, yet as I wrap up the review on the Edge+, I have no idea which phone I’ll return to. Before I started reviewing the Edge+, I ran into the same issue and mostly danced between the S20, Pixel 4 XL running Android 11 previews, and a smaller Pixel 4. 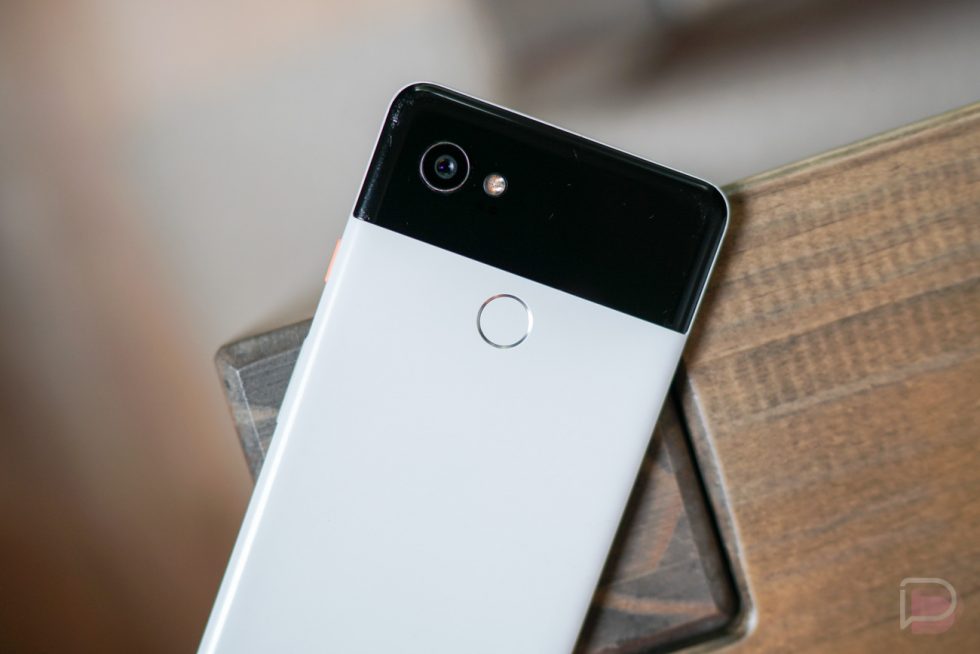 I can’t exactly pinpoint the problem with everything since the Pixel 2 XL or why no phone has captured my eye like it did, but I have a few ideas now that I’ve fired one back up. It’s probably because I hate most of the awful curved-everything in these new phones and all of the fragile glassed slapped around them that’s supposed to be premium. It’s not the size, even as a guy who prefers smaller phones, because the Pixel 2 XL is a big ass phone.

Since holding it this morning for the first time in a year or so (my 2 XL was running Android 9 still), I can tell you that it feels different than any 2020 phone, in such a good way. I think it’s the plasticky coating that Google applied to the metal frame or just the fact that it isn’t glass. That might make you question my taste, but the Pixel 2 XL is just different. It still feels premium in a way we haven’t felt since this industry transition to so much of this awful glass.

The rear fingerprint reader, which I’m pretty sure I forgot how to use, has been a joy to unlock with again. The subtle vibrations while interacting with this Pixel 2 XL also feel remarkably good for an older phone. The display, if you can believe this, still looks pretty good, blue tint bros. The keyboard is quick and responsive, more so than any phone currently in front me, maybe outside of the Edge+. It’s also running the version of Android I prefer, that being Google’s Pixel Experience.

Now, I don’t think I could switch back to the Pixel 2 XL. It’s missing a high refresh rate display I can no longer live without and I would worry about the phone’s performance this far into its life. But man, I get why this was my phone and why nothing has really replaced it in my mind. 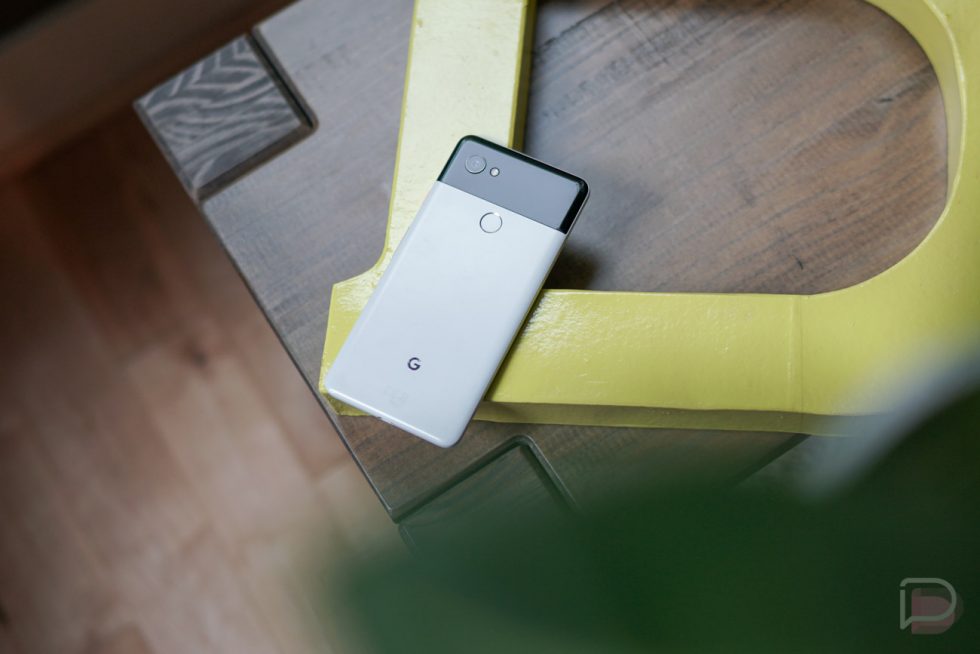 What’s somewhat troubling about this all is that Google didn’t give me a phone that did. The Pixel 3 was a fine phone, but I didn’t love it. The Pixel 4 is, well, do we need to go there? The Pixel 3a was probably the phone of Google’s that I liked the most since the 2 XL, but it’s a bit too mid-range for the long haul.

Contrast that to when Apple releases a new iPhone, you get the sheep that flock to it, find satisfaction, and settle in until the next time they upgrade to another iPhone, which they’ll love. It’s a never-ending cycle for most of them that I sort of envy. Google had me and then lost me.