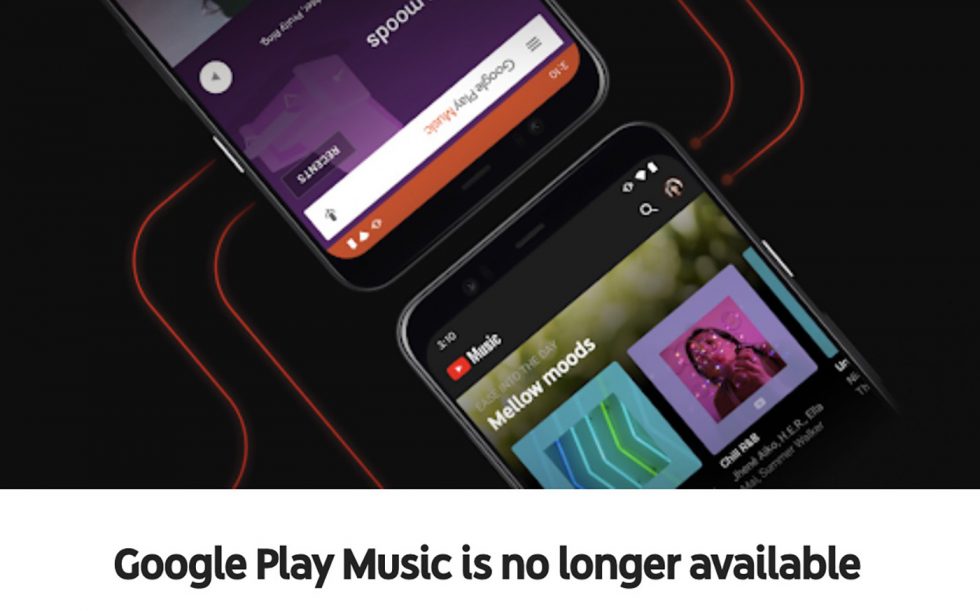 We’ve reached the end, it seems – Google Play Music is no more. After telling us in the summer that they would slowly shutdown Google Play Music over the final months of 2020 with the service completely shutting down in December, we entered December this week and Google kept their word.

Several of us have continued to have access to Google Play Music throughout this phased shutdown, even as a bunch of users lost access in October, but today, that all changed. Firing up the web Play Music site on several accounts, as well as the app on phones, provides the image at the top of this post that reads, “Google Play Music is no longer available.”

Of course, you can still transfer your libraries over to YouTube Music, the service that is replacing Google Play Music. Google probably won’t let you hold off from doing that forever, so consider doing it right away if YouTube Music is your next music app. If not, well, Google will let you download your entire music collection or delete it.

It was a good run! Google Play Music was a really good music service that just needed some love from Google. Instead, an exec decided YouTube should be the future because of its music video library and pitched an unnecessary idea that is forcing us all into a situation where we have to accept an inferior solution to the one we used for so long. RIP, Google Play Music.