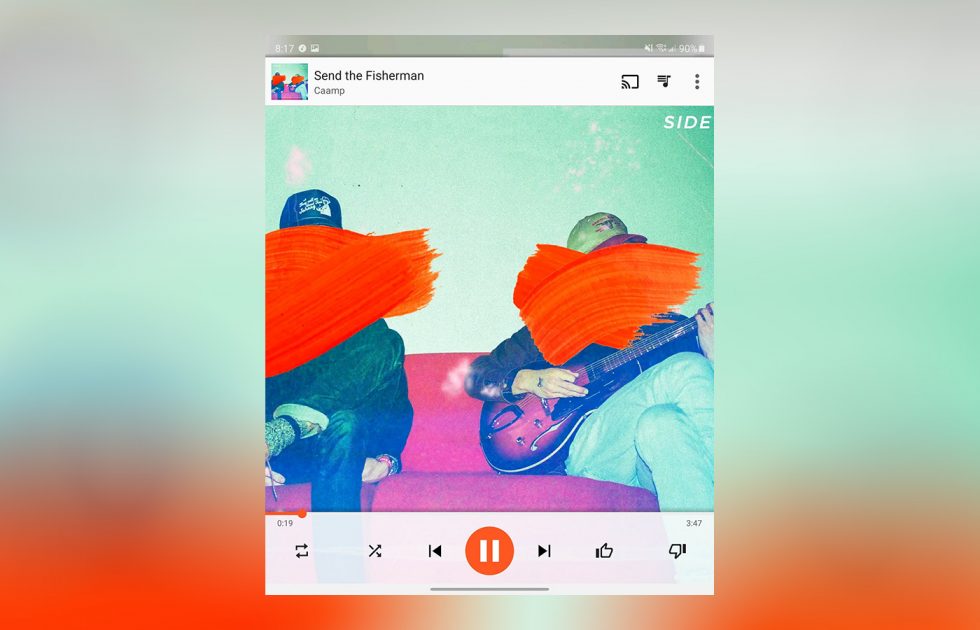 When Google laid out the timeline for the end of Google Play Music a couple of months back, they told us that users would start to lose access as early as September in select countries. They also told us that once October hit, the general shutdown would begin for everyone else, and well, we’re closing in on the end of October, so that’s now happening.

Waves of shutdowns appear to be happening, with users no longer being able to play music within the Play Music app or on its web portal. Google suggested on a support page that your end date might be tied to your billing date, so if you have a billing date coming up, be worried.

I can tell you that Tim and I still have access to Play Music in all of our accounts, so the service clearly isn’t fully dead yet. That said, the end is coming. Google told us to expect Play Music to fully shutdown at some point in December and we are getting closer to that by the minute.

It’s tough to say if YouTube Music, the service that Google is forcing you onto, is a legitimate replacement for it. It sure sounds like folks who have massive uploaded catalogs don’t love it. I can’t say that I love the UI, and of course, there’s Spotify, which is an excellent music service, that stole my attention years ago when Google said they would kill off Play Music.