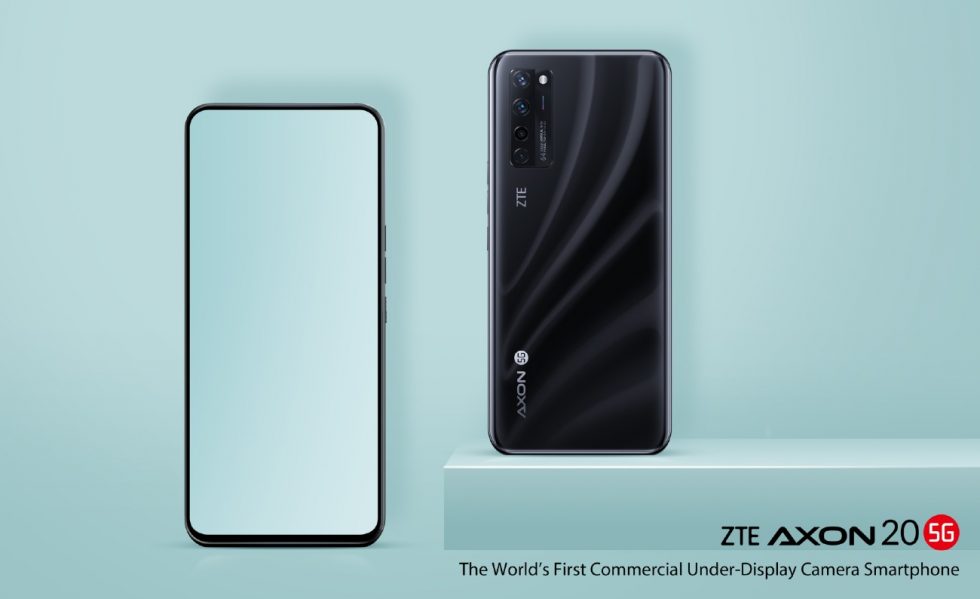 ZTE announced this week that the Axon 20 5G will be the first commercially available smartphone with an under-display camera. Let’s give them a round of applause, yes? *golf clap*

In addition to what they announced already back in August, the company detailed the phone’s spec sheet and where you’ll be able to buy it. As a US consumer, don’t get your hopes up because it ain’t coming here, which shouldn’t be too much of a surprise if you’ve been following news during the Trump presidency.

Now, onto the bad news. This phone will launch on December 21 in the United Kingdom, European Union, Japan, Korea, Thailand, Malaysia, Philippines, United Arab Emirates, Ukraine, Saudi Arabia, and South Africa. Basically everywhere that isn’t the US and Canada. Pricing hasn’t yet been detailed, but since it’s not coming here, eh, whatever.

This is a cool idea, for sure. I’ll be very interested once this concept makes its way to more devices.