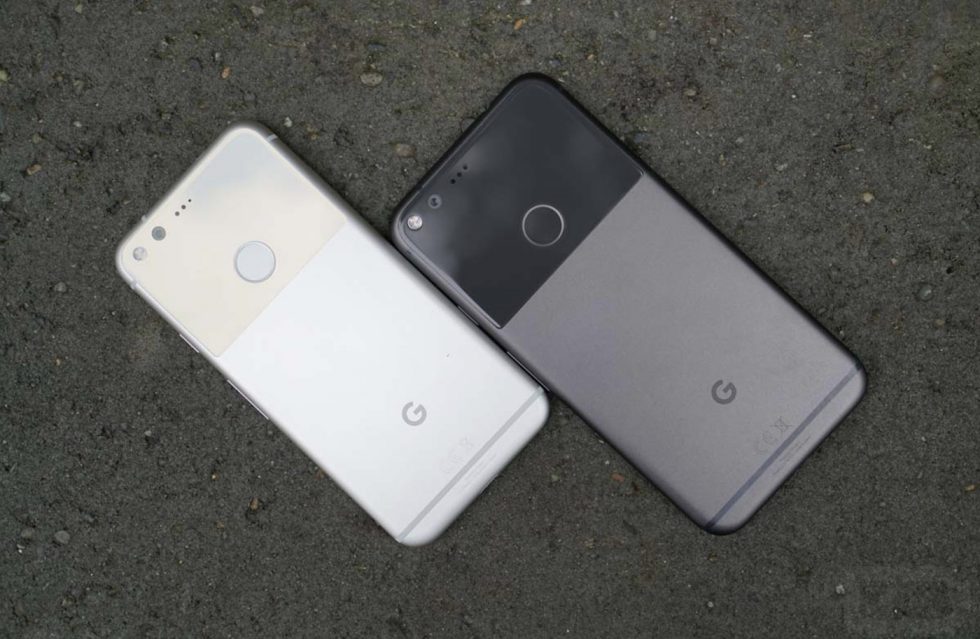 Buying a phone in the US has almost always been a process that involves the carrier you pay every month for wireless service. It’s an unfortunate connection that has led to greasy long-term contracts disguised as deals, but more importantly, it has limited the choice so many of us have in phones.

Carrier exclusives are still a thing, as are carriers passing on phones that you may have considered buying should they carry it. And that last point is what brings us to today’s poll, where I want to know if you are still buying from your carrier or if you’ve taken the unlocked phone pill.

The OnePlus 8T, in case you missed its launch earlier this week, is only available in the US as an unlocked model sold directly through OnePlus or at T-Mobile as a special OnePlus 8T+ unit. Verizon skipped it. AT&T doesn’t have it. Even big retailers like Best Buy don’t sell it.

The 8T isn’t the only phone we’ve seen this happen to. Just this year we saw Motorola launch two different foldable Razr phones, one that only Verizon had and another that only AT&T and T-Mobile had. OnePlus couldn’t find any carrier to sell their flagship OnePlus 8 Pro, but could with their OnePlus 8. LG’s rollout of several phones has also been hard to follow. Even Google’s Pixel 4a 5G launch is a confusing mess, with carriers like Verizon selling special models in exclusive colors at $100 more than everyone else.

Now, I get that carriers make it easy to buy new phones, often with launch day deals that shave off hundreds of dollars as long as you lock in for multiple years of wireless service. I get that buying an unlocked phone and parting ways with $1,000 out of pocket is not something most people want to do. I also get that most people aren’t interested in the freedom of an unlocked phone because they don’t feel the need to jump between carriers and have accepted the level of service their current carrier provides.

But what if there’s a phone out there that your carrier doesn’t sell? Are you willing to go the unlocked route? Unlocked phones typically come without all of the pre-loaded bloatware or branding you’ll get from a carrier phone, give you more flexibility in your wireless service options, and with phones from Google and OnePlus, it could mean getting updates faster.

So let us know, did you buy your new phone from your carrier or did you go unlocked?