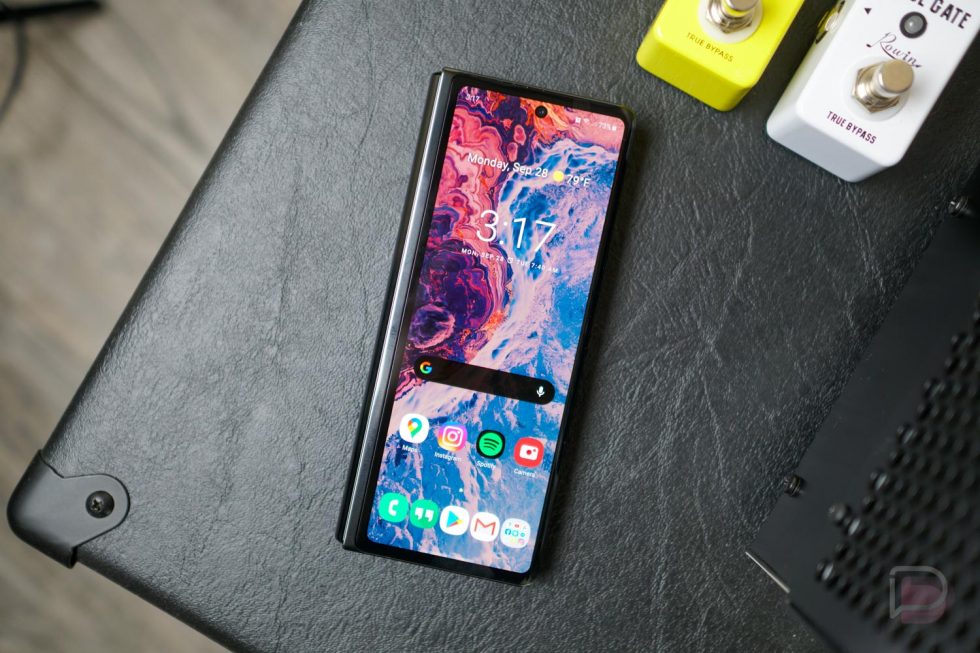 According to Samsung’s Korean website, info shared by RPRNA says the stable release of One UI 3.0, based on Android 11, will come after November. Since this same timeframe was used for the Galaxy S10 line last year, this isn’t too surprising.

One UI 3.0 brings a ton of changes to supported devices, with a developer preview in full swing right now, as well as a public beta firing up sometime soon. As soon as that public beta arrives, we’ll let you know.

If you’re a Samsung user who wants the new-new, you don’t have too much longer to go.