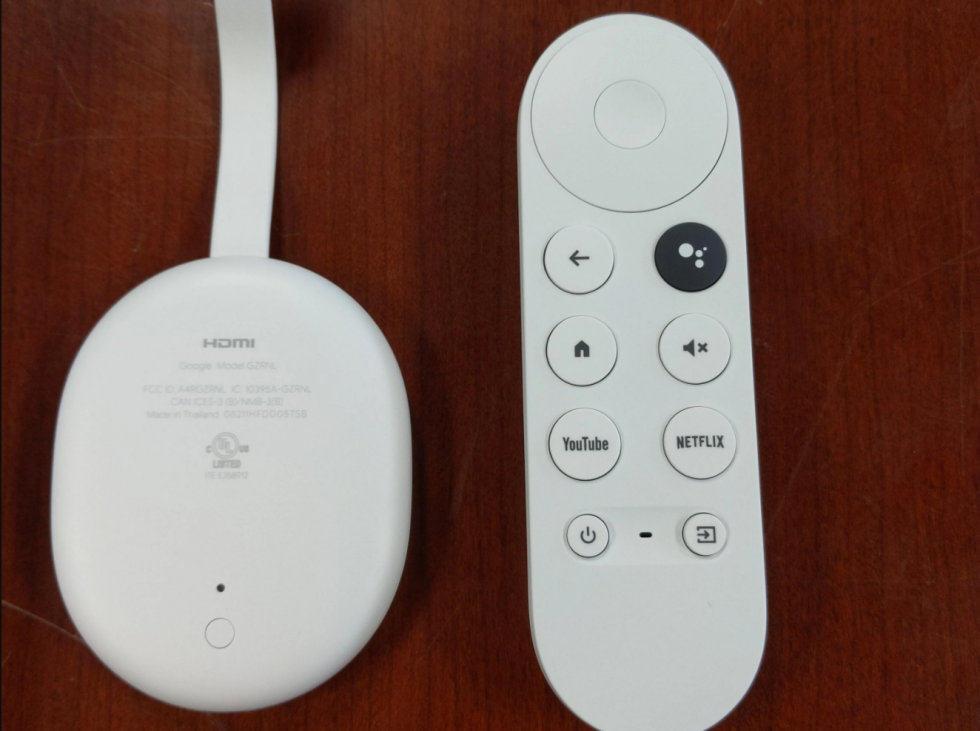 We’ve seen renders of the upcoming Chromecast with Google TV, as well as retail packaging. Thanks to a user on reddit, now we’re getting photos of the device in the flesh. Sweetness.

For the dongle, there isn’t much to say. It kinda looks like an egg (or maybe the pad part of a Pixel Stand?), and in most cases, you’ll never see it literally in action as it’s designed to be out of sight behind your TV. As for the remote, that’s another story. The remote has dedicated buttons for Netflix and YouTube, Google Assistant, mute, input, plus a back button.

It’s a handsome remote, I just can’t help but think it’ll get dirty in this white color. 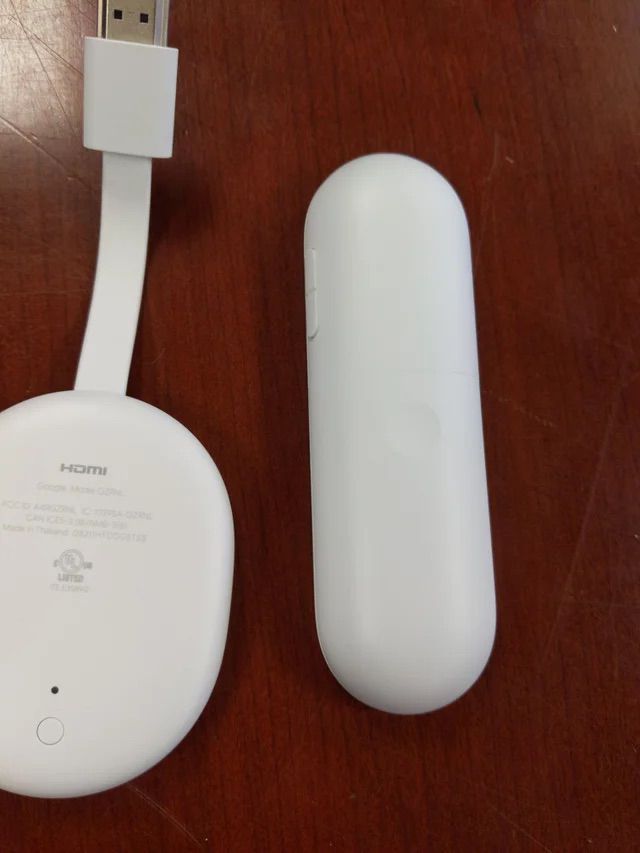 In a previous writeup, we said the remote was powered by two AA batteries. According to the paperwork for this device, it’s actually 2 AAA batteries. That detail might be important to somebody.

We still don’t have official pricing (the rumor is $50), but we’ll have all of the details soon enough — September 30 to be exact. 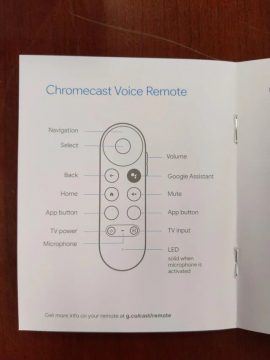 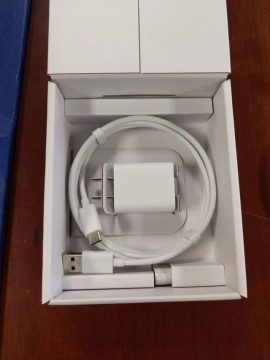