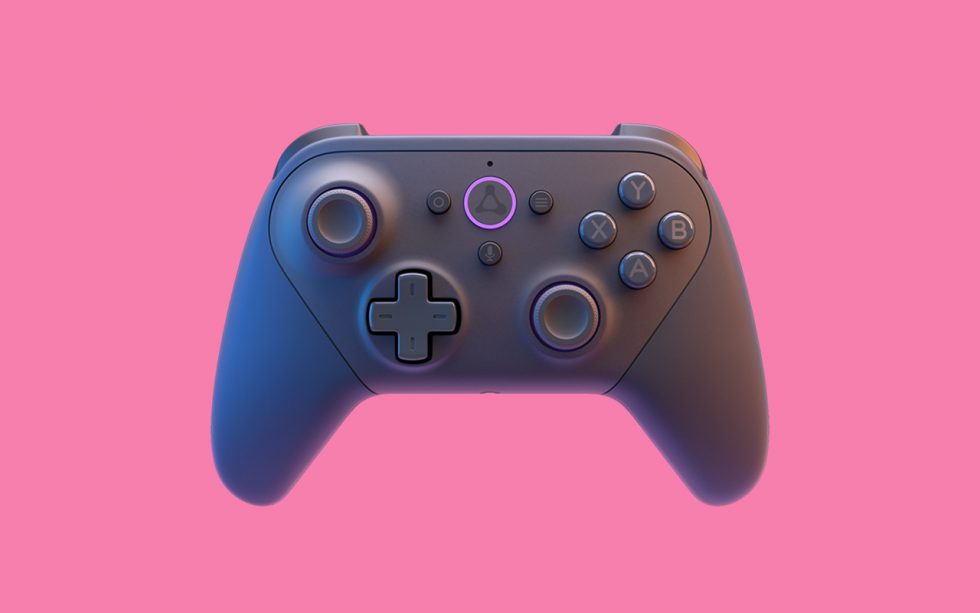 Because so many folks are flocking to cloud-based game streaming services (/end sarcasm), as evidenced by the immense popularity of Stadia (/end double sarcasm), Amazon has decided to launch its own streaming service called Luna.

Luna is more like Google’s Stadia and Xbox’s xCloud, not like GeForce NOW. Like Stadia, Luna will have a library of games, but from what we can gather, access to games is based on a subscription model. At an early access price of $5.99/month, you’ll get access to a library of games. Later down the road, Luna will launch different channels, such as an Ubisoft channel, which gamers can subscribe to for an additional cost, getting them access to more games from a specific publisher or development house.

Players can subscribe to the Luna+ game channel, which offers a growing library of games to play on Fire TV, PC, and Mac, or through web apps on iOS, with Android coming soon. During early access, Luna+ will include action games like Resident Evil 7, Control, and Panzer Dragoon; adventure games like A Plague Tale: Innocence and The Surge 2; platformers like Yooka-Laylee and The Impossible Lair and Iconoclasts; and fan favorites like GRID, ABZU and Brothers: A Tale of Two Sons.

For hardware, again like Stadia, the service is all about bringing your own hardware, while Amazon’s AWS network handles the heavy GPU lifting and streams the game to your computer or mobile device. The one thing it appears you should get is the Luna Controller, priced at $50.

Give this is Amazon after all, you can expect plenty of Twitch integration. According to Amazon, “Inside the Luna experience, players will see Twitch streams for games in the service, and from Twitch, they’ll be able to instantly start playing Luna games.”

There’s no telling when Luna will be available outside of its initial limited access, but we’ll keep you posted.

You can request your invite to Luna right now by following the link below.