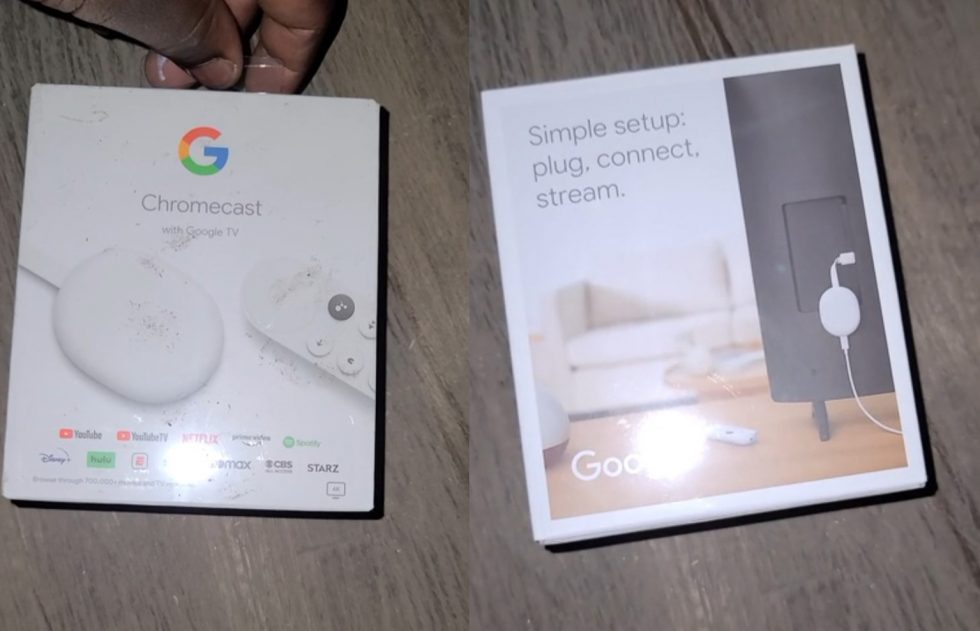 In a post on reddit, someone spent a bit of time with the new Chromecast’s box, showing off the device that has leaked in renders already. The design matches what we already knew, plus we get to see a list of features.

The Chromecast with Google TV supports 4K and HDR content, connects over HDMI, and sure comes off like Android TV will be renamed to Google TV. The box says that Google TV “puts all your entertainment in one place, so it’s easy to find what you want,” that you can “discover 700,000+ movies and TV episodes.” Like, what else is Google TV, right?

The redditor who posted it also noted that it has a USB-C port and that the remote is powered by  (EDIT: it’s actually two AAA batteries).

As for the new Nest Audio, which is indeed the official name of Google’s new speaker, Lowe’s posted a listing a bit early, plus Walmart started putting them on shelves. Again, this device isn’t supposed to be announced for another week, yet here we are.

The Lowe’s listing showed up with a $99 price attached, we have now seen both Chalk and Charcoal colors, and we know the model number of GA01420-US. 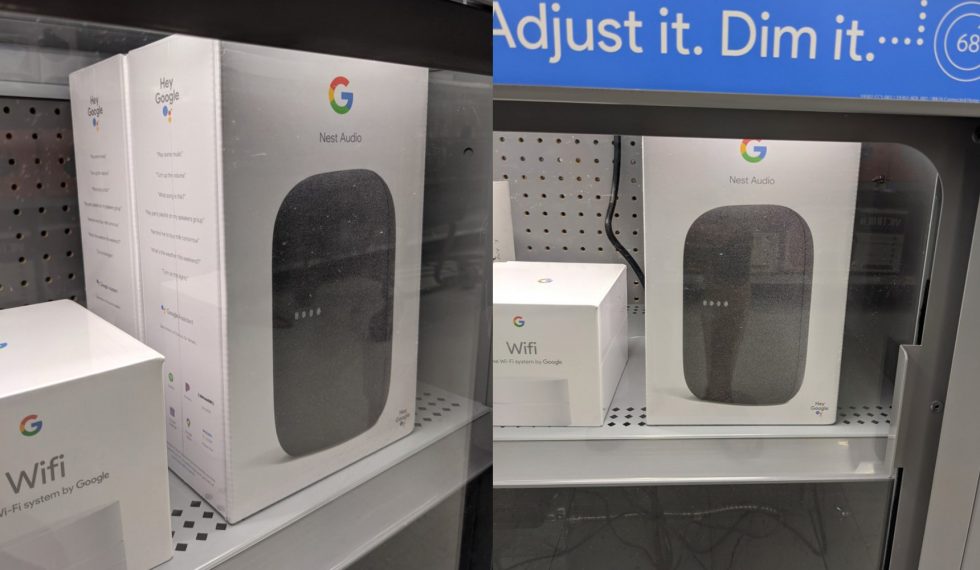 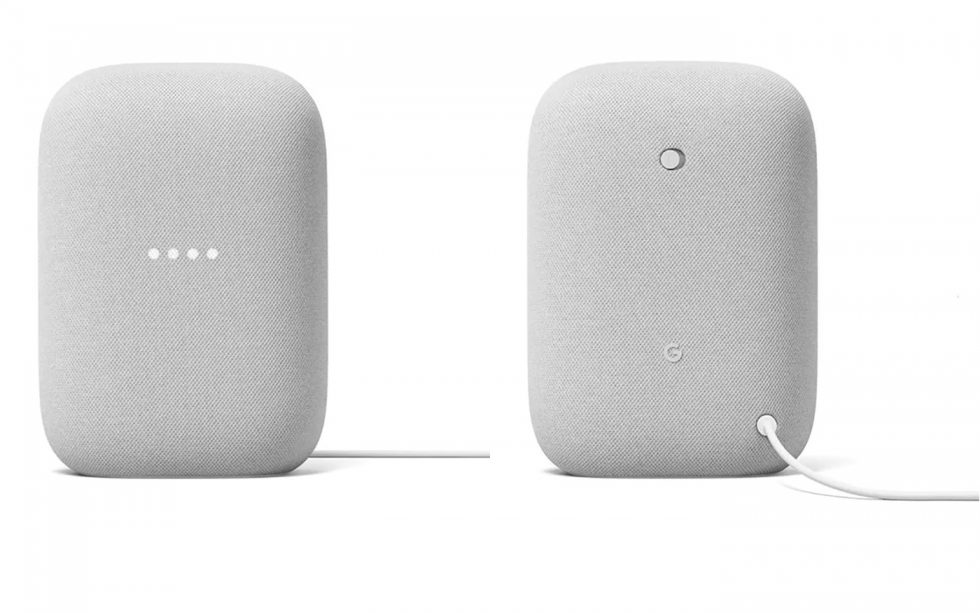