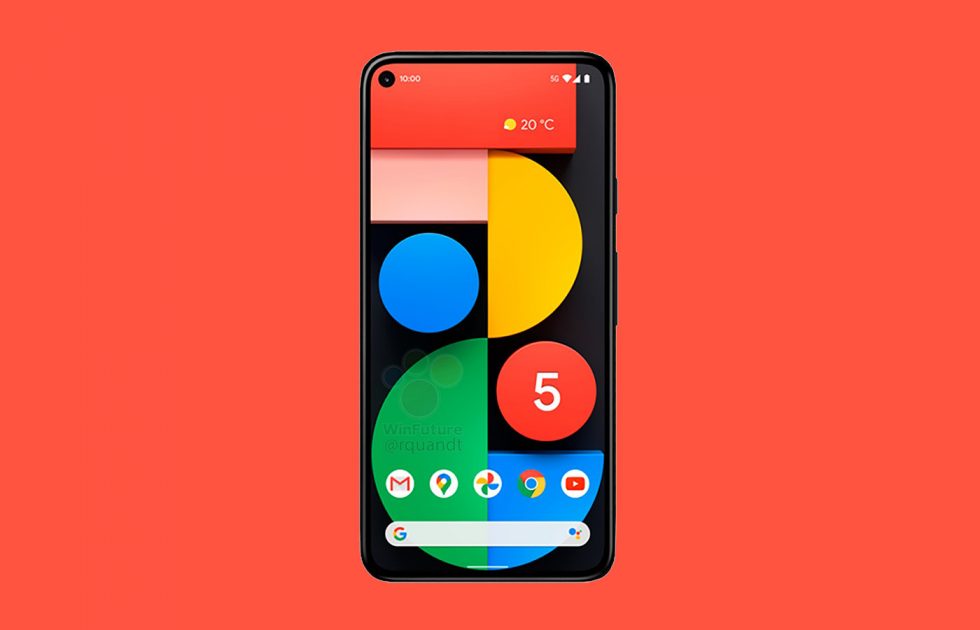 After sharing retail model numbers, storage sizes, and colors for the Google Pixel 5 and Pixel 4a 5G yesterday, we figured it wouldn’t be long before high-res images, specs, and the rest of the details for Google’s upcoming phones were found. That has indeed happened and today we know a lot about the Pixel 5.

According to WinFuture, the images here are of the Google Pixel 5. These are supposedly final renders of the device that will be revealed in full on September 30 alongside the Pixel 4a 5G.

As you can see, the device looks a lot like the Google Pixel 4a, only we expect it to be somewhat more premium, at least on the inside. The design similarities shouldn’t leave you feeling like Google is about to offer a supremely low-end phone that won’t be worth the $600+ we expect them to charge.

The camera situation features a 12.2MP (f/1.7) standard shooter that is likely the same shooter Google has put in several phones in recent years, alongside a 16MP (f/2.2) wide-angle lens with 107-degree field of view. The front selfie camera weighs in at 8MP.

The Pixel 5 will cost 629 euros, which puts us in the ballpark of that early $699 idea. You’ll be able to choose from either black or green versions. 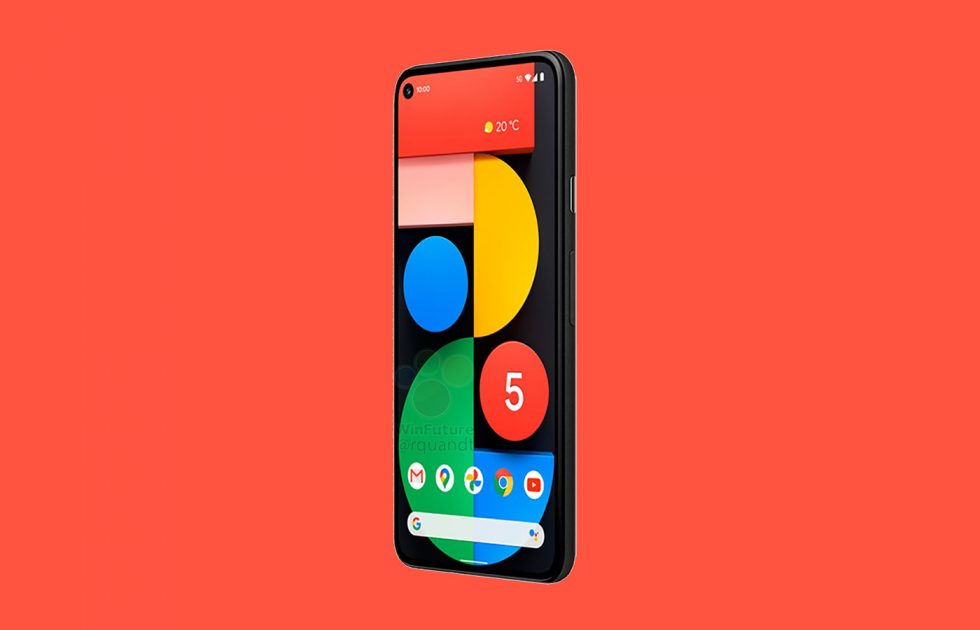