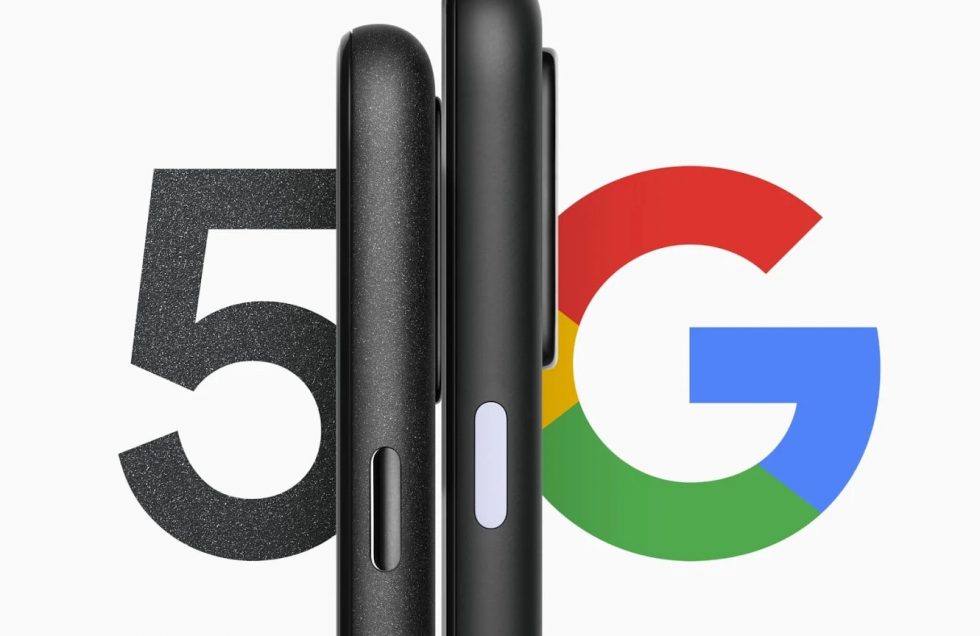 We know the Pixel 5 and Pixel 4a 5G will be fully revealed on September 30 through an online event Google will host. Some of the other details have been mostly rumor, though we’ve been tracking a couple of retail listings since last week that give us two color options, storage, and model numbers.

Two separate retailers (More Computers and BT) fired up listings for the Pixel 4a 5G last week, while one went as far as to list the Pixel 5 too. In their listings, which we were hoping would update with more info before outing to the world, they show each device as having 128GB storage and coming in both white and black colorways.

The listings also mention pricing, with BT confirming the $499 mark for the Pixel 4a 5G. The other listings for the Pixel 5 suggest a price somewhere around £615.00. You could try to convert that to US or we could simply look at it as a starting point for where we might end up. Will Google stick to that early $699 price or drop lower?

Again, the listings don’t tell us much else, but we’ll take the extra color option after only getting black with the Pixel 4a, plus 128GB base storage is a good trend to follow for Google.