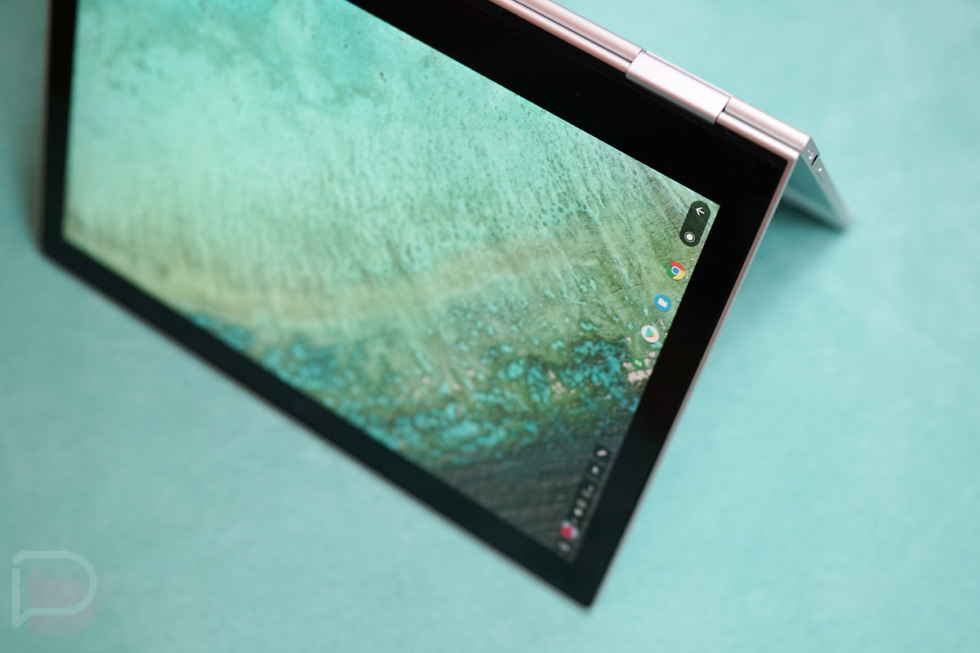 It was spotted over the weekend that the original Pixelbook went out of stock on the Google Store. That included the $999 model, $1,199 model, and the $1,649 model. All gone.

Reaching out to Google, Engadget received a response from the company, pointing folks to purchase the newer Pixelbook Go instead. That means we’ve likely seen the last of the Pixelbook.

Did anyone buy one of these? $999+ laptop that runs Chrome OS? Seems like not a great deal, but that’s just me.