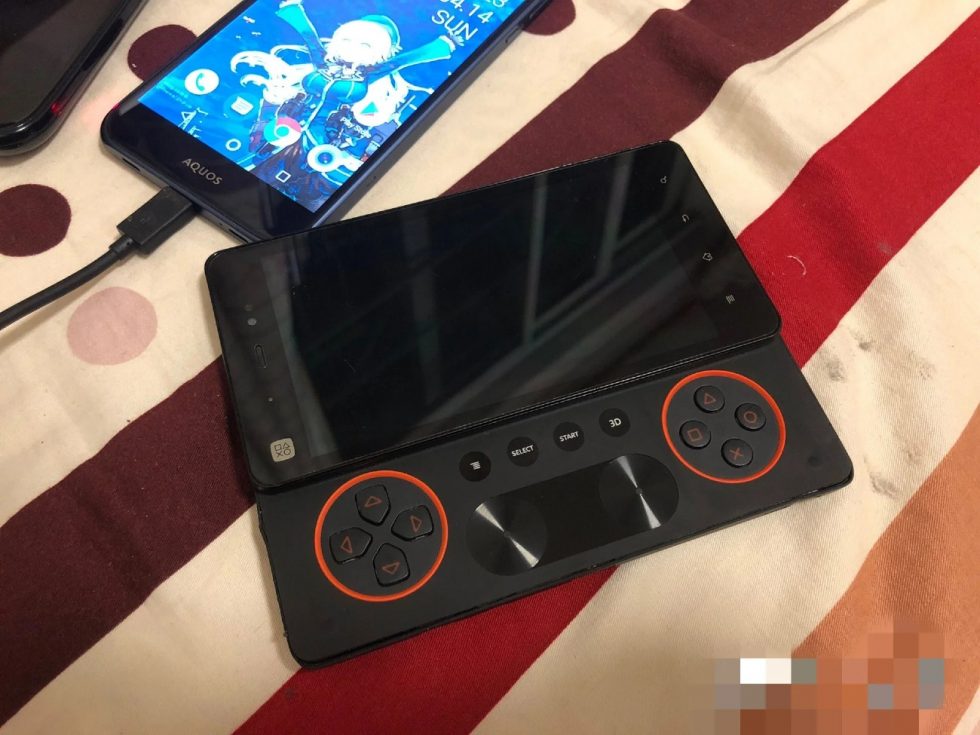 Many years ago, Sony released the Xperia Play smartphone. Basically, it was a smartphone slash PSP, and while it may have looked cool, it wasn’t exactly beloved by all who had one. It was 2011 after all, so there was still a ways to go before gaming phones really hit their stride. On reddit this weekend, photos of what appears to be Xperia Play 2 hardware was posted, reminding us that a phone such as this could excite quite a few gamers these days.

The prototype hardware, which was apparently posted to a marketplace app in China, looks pretty darn exciting. Similar to the original, you could slide the display up in the landscape position, just like the OG DROID. Once slid, it would reveal a standard d-pad, PlayStation buttons on the right side, as well as what looks like capacitive joysticks. On the backside there’s dedicated trigger/bumper buttons, while the front has dedicated buttons for navigation, easily dating the hardware to pre on-screen Android navigation buttons. 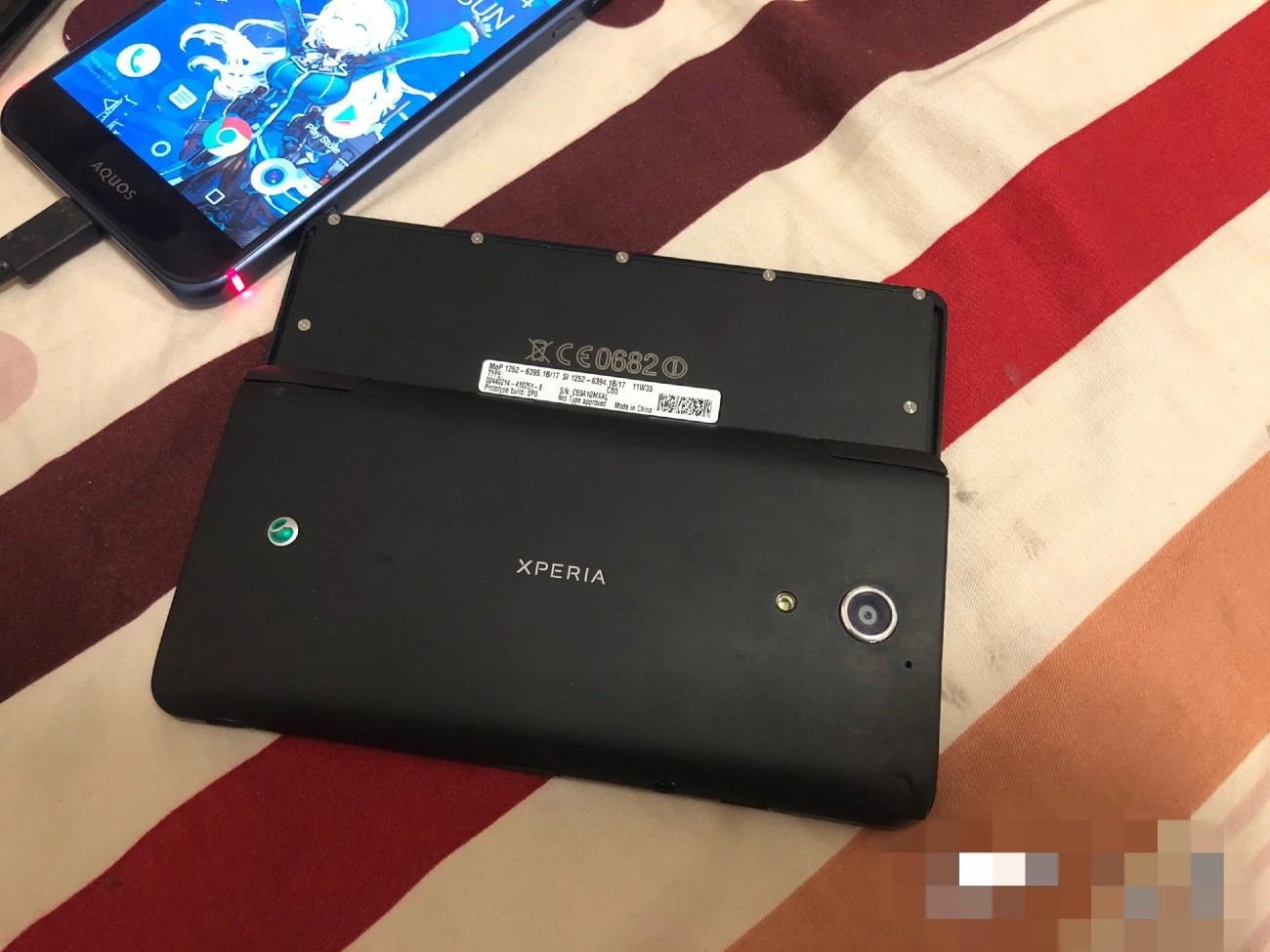 This phone will never launch, obviously, but it’s still a really cool concept. In 2016, I did say that Sony Ericsson should think about redoing the Xperia Play, but that doesn’t look likely right now. Maybe down the road at some point? Anything’s possible. 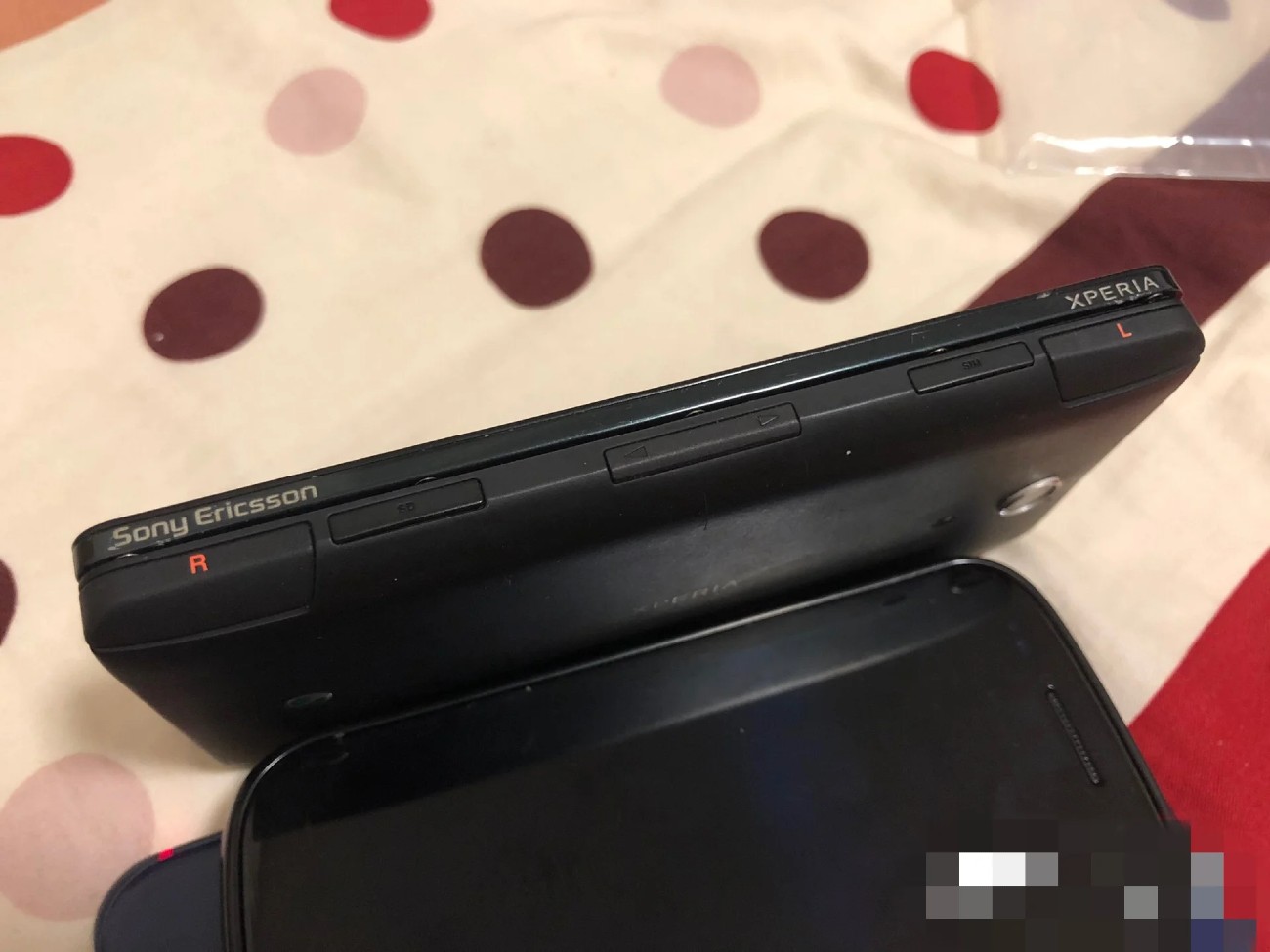