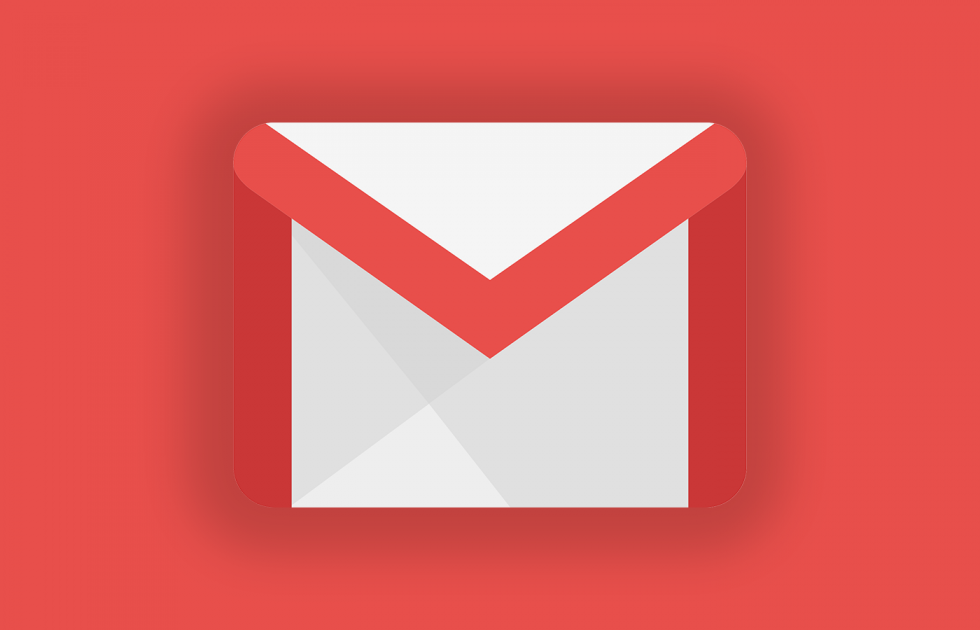 Because Google killed the greatest email app of all time and left us with Gmail, which still lacks some of the features I loved so much about Inbox, I’ve spent the better part of the past year or so jumping between both Gmail and third party email options. I’m back on Gmail mostly for now, as its experience has improved and third party options have their own issues.

That story aside, there is one thing that has bugged me for some time in Gmail and that’s the default snooze options for emails. Figuring out how to change Gmail default snooze times took me far too long and that’s because you don’t do it in Gmail – you do it in Google Keep. For real.

How to change Gmail snooze times

You guys know what I’m talking about, right? Gmail default snooze times are those that pop-up with suggestions for “Later today,” “Tomorrow,” “This weekend,” and “Next week.” The pop-up also lets you manually pick a date and time.

They look like the image below and are super handy, assuming you like the times they present. If you don’t and decide that instead of 7AM tomorrow, you’d like your default next day snooze time to be 9AM, changing that won’t happen within Gmail. This sounds so stupid, but you seriously have to go change them in Google Keep, which is Google’s note taking and list app.

So, if you want to change those times, you’ll open Google Keep, tap the gear icon in the top right (on desktop), then Settings, and then look for “Reminder Defaults.” Those Reminder Defaults are the times that show up as snooze options in Gmail, if you can believe that. Changing those will immediately change them in Gmail (with a save in Keep and refresh in Gmail). 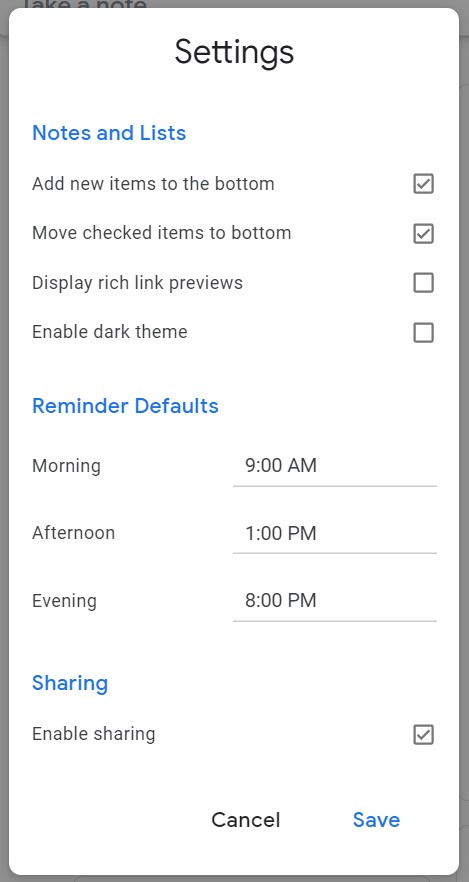 This isn’t necessarily a new trick or tip, but it’s one that I just recently (today) attempted to figure out. So many third party email apps have this functionality built right in and I’m still not sure why Gmail doesn’t. Either way, if you didn’t know this, hopefully this helped. If you did, well, pat yourself on the back and find a beer to sip.