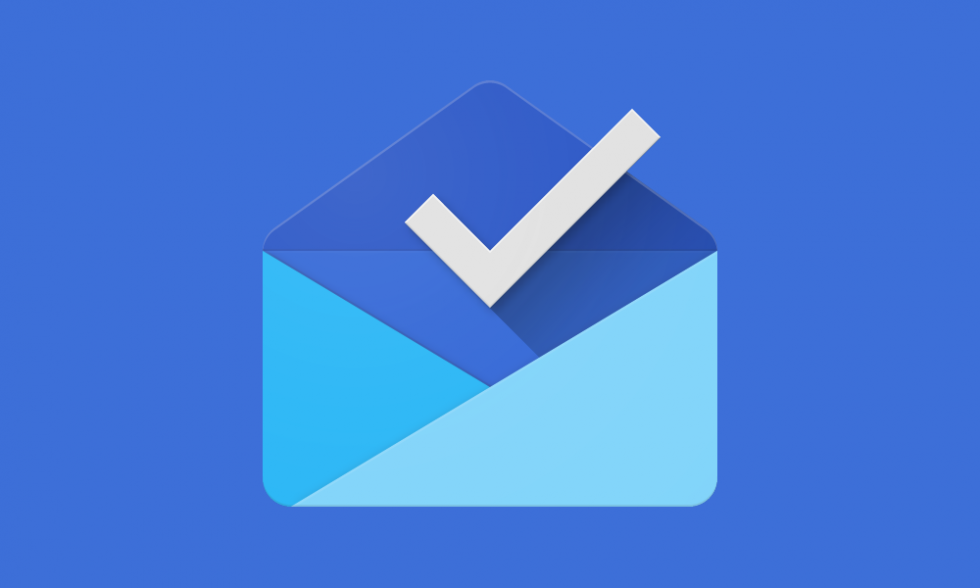 Inbox has been dead since the end of March and most of us moved on at that time to Gmail or another 3rd party email app, even if that change still pains us today as all other email apps are inferior and built for those who’d rather spend their time in email, rather than enjoying life. Not everyone moved on, though. There were some older version of Inbox that still managed to work up until this week, if you can believe it, but unfortunately, their time has come to an end too.

According to a reddit thread filled with a bunch of Inbox users who really hung on to the last minute, as well as at least one of our own readers, versions like 1.72, 1.77, and 1.78 that were still fully working apps up until this week, are all dead. Google finally killed off servers or some sort of core piece of those builds that removes their life.

That’s too bad too, because I can tell you in the months since I switched off of Inbox I still cannot find as pleasant of an email experience anywhere. I tried Spark. I tried Edison and MailDroid. I eventually settled on Newton for desktop and Gmail for mobile, but I don’t love the setup and probably never will. You guys all said you went with Gmail or Spark – how’s that going?