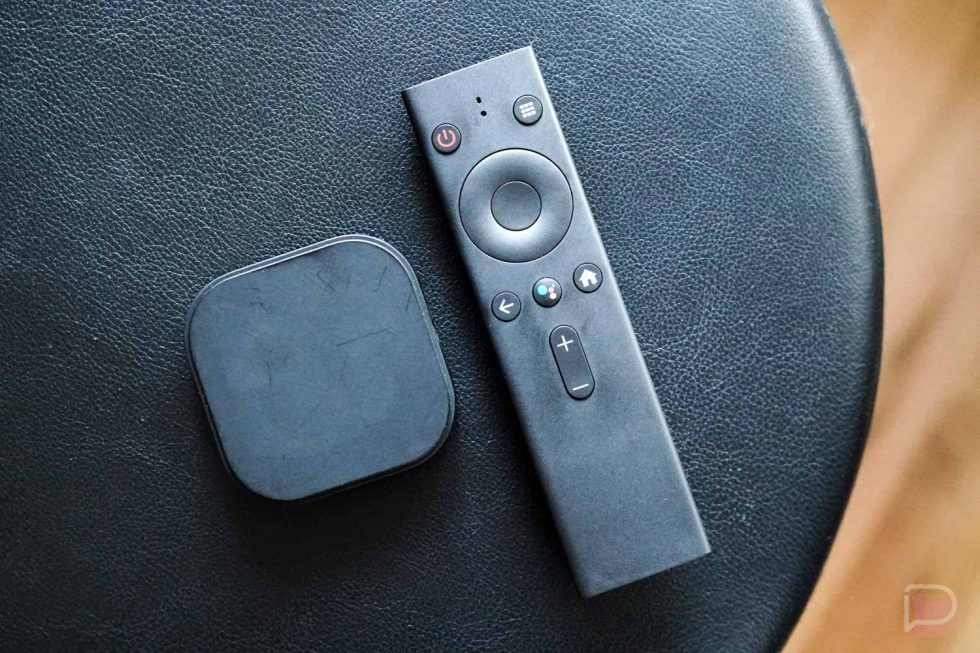 I know that there is a lot of focus on the new Google Pixel phones right now, thanks to numerous leaks and renders seen in recent days. Let’s not forget that Google also has an Android TV dongle on the way, one that could bring Android TV to so many new TV screens at a really great price. That device may have stopped through the FCC today to get approvals before launch.

Even though it’s a Sunday, we actually have two new Google devices at the FCC under model numbers GZRNL and G9N9N. The filings do a solid job of keeping the juicy details hidden, but we probably have enough to make a good guess. That guess is that GZRNL is “sabrina,” the Android TV device, and G9N9N could be the remote that powers it.

The Google device under model number GZRNL is labeled as an “interactive media streaming device.” It sports 802.11ac WiFi with both 2.4GHz and 5GHz channels, as well as Bluetooth LE. It’s label will sit on the back of the device and look like this: 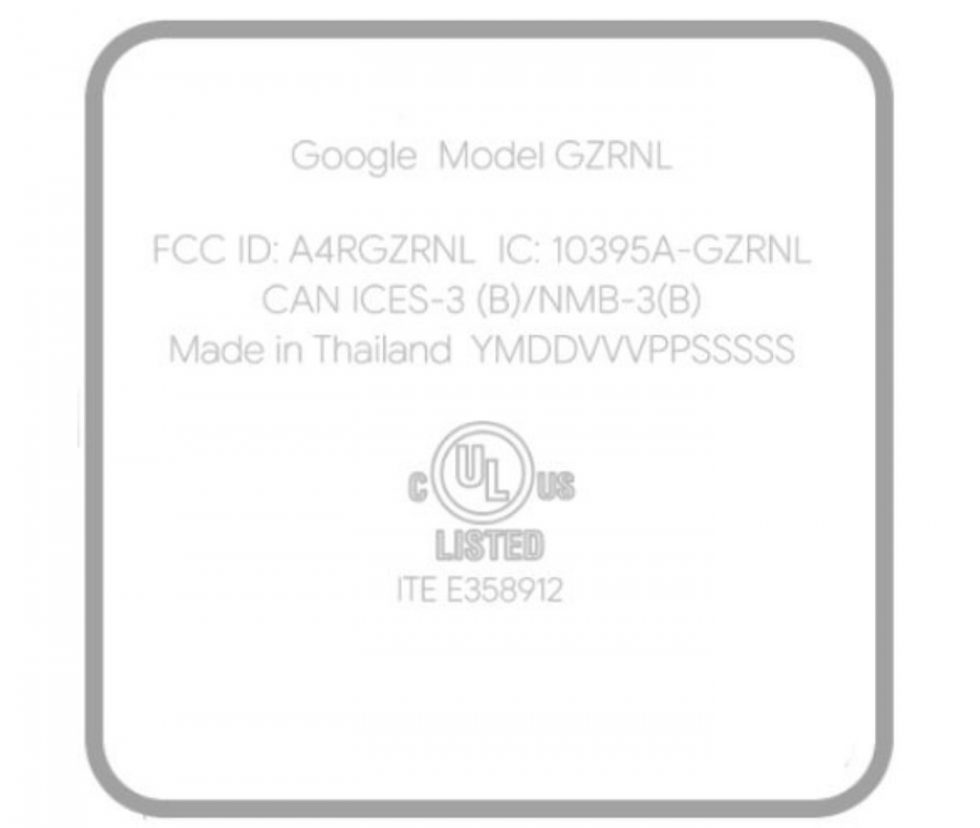 The other Google device under model number G9N9N is labeled as a “wireless device” and the FCC only tested Bluetooth LE. It does not have WiFi. What do you do with a device that only has Bluetooth? You pair it to something, like an Android TV box that just so happened to be tested and then approved by the FCC on the same day. Oh, and below is it’s label and general shape that sure looks like it could be a remote.

I know this doesn’t provide much, but it does show us that two new Google devices are on the way and they more than likely are going to be closely related. If they are the pair that will make up “sabrina,” that could mean an Android TV dongle from Google that costs around $80. It’ll be a must-buy, assuming you don’t already own an NVIDIA SHIELD TV.