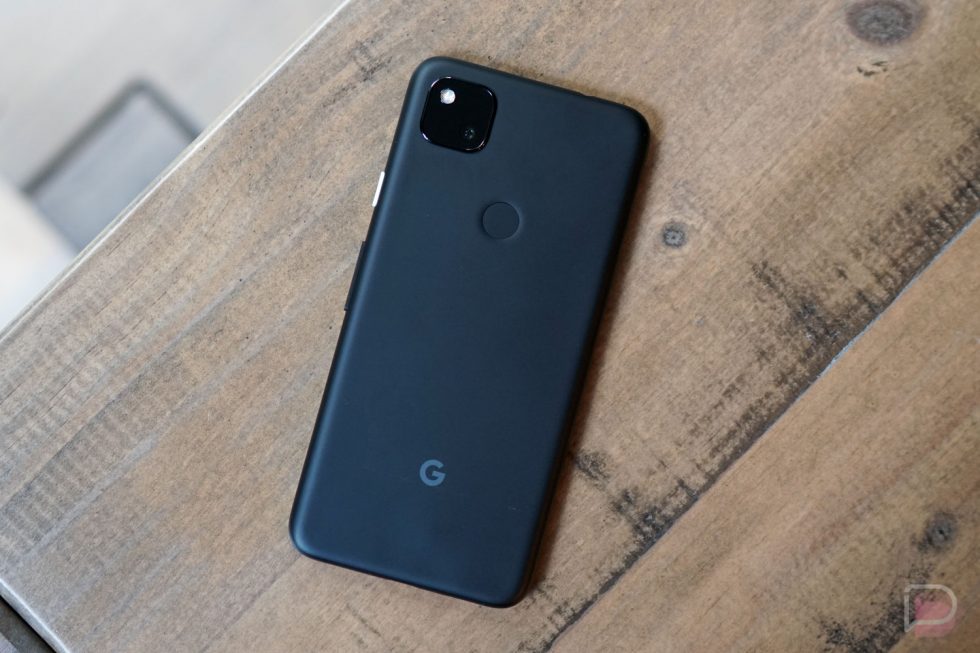 The price of the now-discontinued Pixel 4 dropped to $550 yesterday and I considered letting you know. That was, until I realized the Pixel 4 XL wasn’t seeing the same discount, remembered the two reviews I wrote ripping the smaller Pixel 4 to shreds, and thought it would be better to remind you that the Pixel 4a is coming in 10 days.

Seriously, don’t buy the Pixel 4. Don’t look at the current $250 discount and think, “Man, that might be worth it!” It’s not going to be worth it. The regular Pixel 4 was never a good phone and won’t be for the next few years even as Google pushes updates to it.

The battery life is still atrocious. The lack of a fingerprint reader is a bit of a nuisance. The display on it is pretty average. Sure, the software is excellent and receiving updates for three years will be nice, but trust me, as someone who has used the phone for extended periods of time on several occasions, this is not the phone for you.

Wait 10 days and buy the Pixel 4a. The Pixel 4a might lack the processing chops of the Pixel 4 and the 90Hz display, but it has a really solid single camera experience (with astrophotography!), far better battery life, a better front design with more display and less bezel, a super fast rear fingerprint reader, headphone jack, and it’ll only cost you $350.  This is the Google phone for those looking to save a few bucks.

If you want the flagship from Google, which (again) has been discontinued in less than a year, go with the Pixel 4 XL if it ever gets another steep discount. It’s a mostly good phone that will get you through a couple of years, just avoid the smaller one.