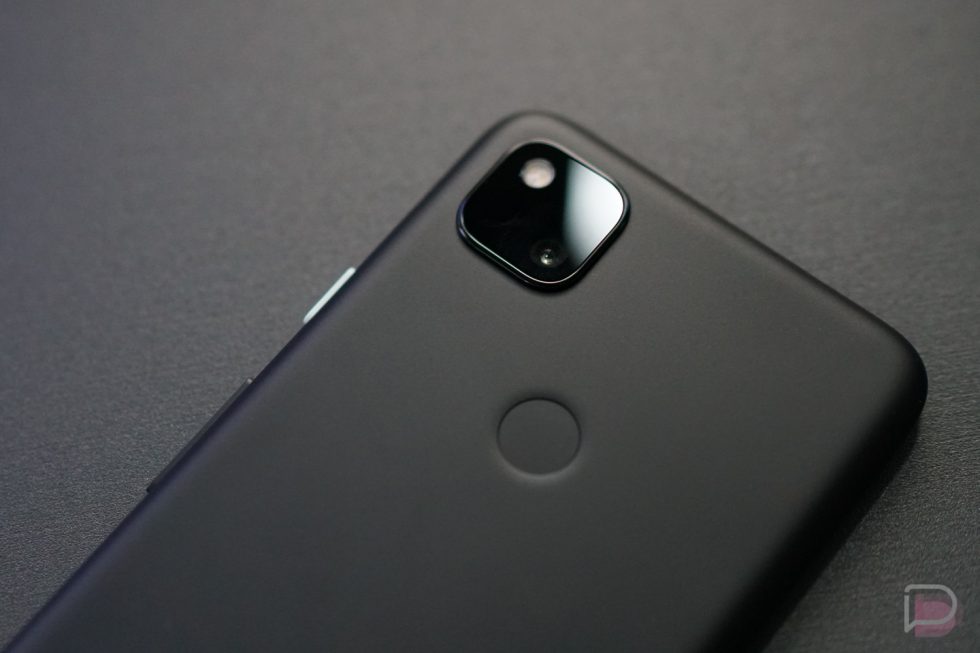 The other day, Google made the Pixel 4a official in the few countries they plan to sell it. At that time, they also announced the Pixel 5 and a price for the Pixel 4a (5G) while telling us to expect each at some point in the fall. Well, that’s all they told us in the US. On one of the official Google blogs in France, the announcement there included an extra paragraph filled with exact dates.

The paragraph was pointing out pre-order (September 10) and launch (October 1) dates for the Pixel 4a at French retailers and carriers. I have no idea why their dates are so much further apart than the US dates, but that likely led this post to out the Pixel 5 and Pixel 4a (5G) date as well.

Here’s what it looked like before Google removed it:

So according to Google France, the Pixel 4a (5G) and Pixel 5 will go up for pre-order on October 8. Since that date closely matches up to every single previous October Pixel launch, we’re going to put some money on that date holding up.

Should the Pixel 5 arrive when most Pixels do, I really hope Google nails this. At this time, they aren’t even selling a flagship-level phone and really need to have a successful launch. I’m not sure how many more times they can deal with launches that fall so flatly.