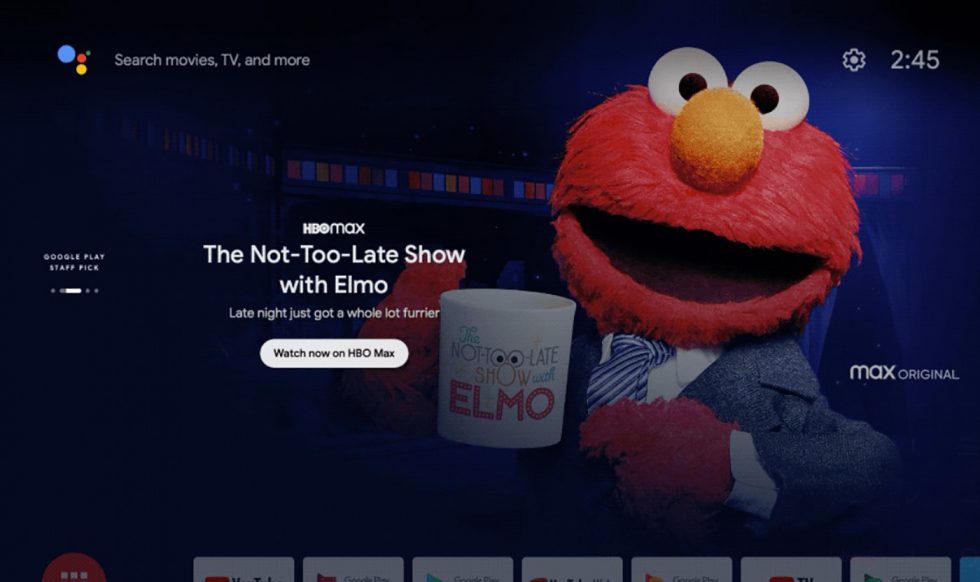 Yesterday was a bit busy around here with all that Samsung business taking place, so apologies for just now letting you know about this – Google is going to put ads at the top of your Android TV home screen.

In a blog post that sells you on finding new and popular shows easier through cinematic teasers at the top of the Android TV home screen (like Elmo!), Google mentions that they’ll also fill this spot with content that is “sponsored by media partners.” That’s a big ugh.

I don’t necessarily have a problem with Google showing off teasers or previews, assuming you live under a rock and have no idea what’s popular or how to find new shows. I do see it turning into nothing but advertisements, though, and that makes the Android TV box you paid for, a commercial-filled device that probably feels a little bit less like something you own outright.

I would love to tell you that we’ll hope for the best and that maybe they won’t abuse it, but come on, Google is an advertising company who makes almost all of their money by selling ads in new places. Prepare yourselves. 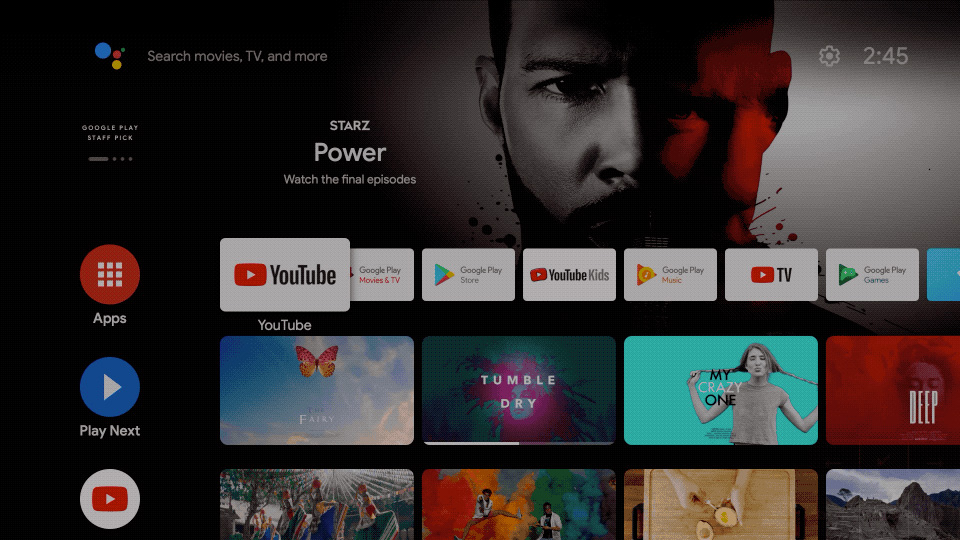 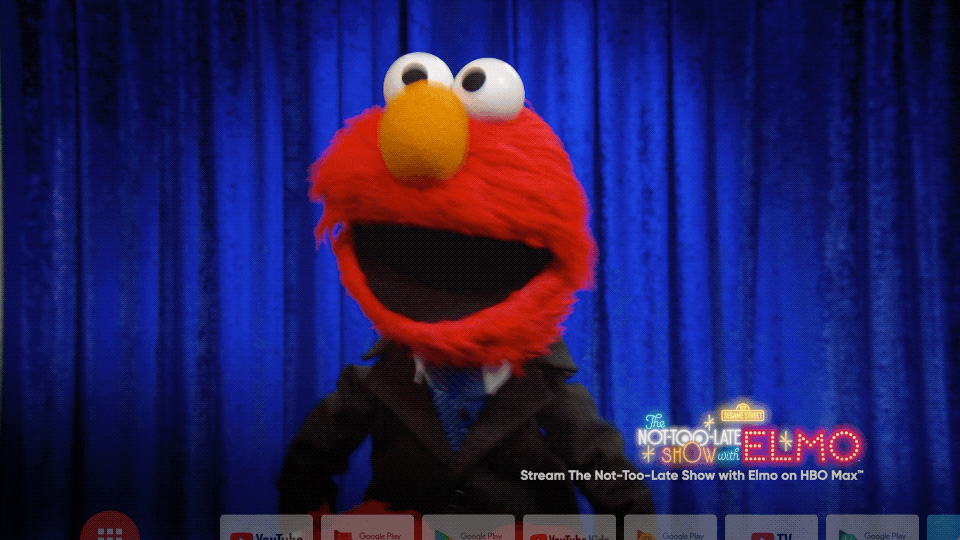