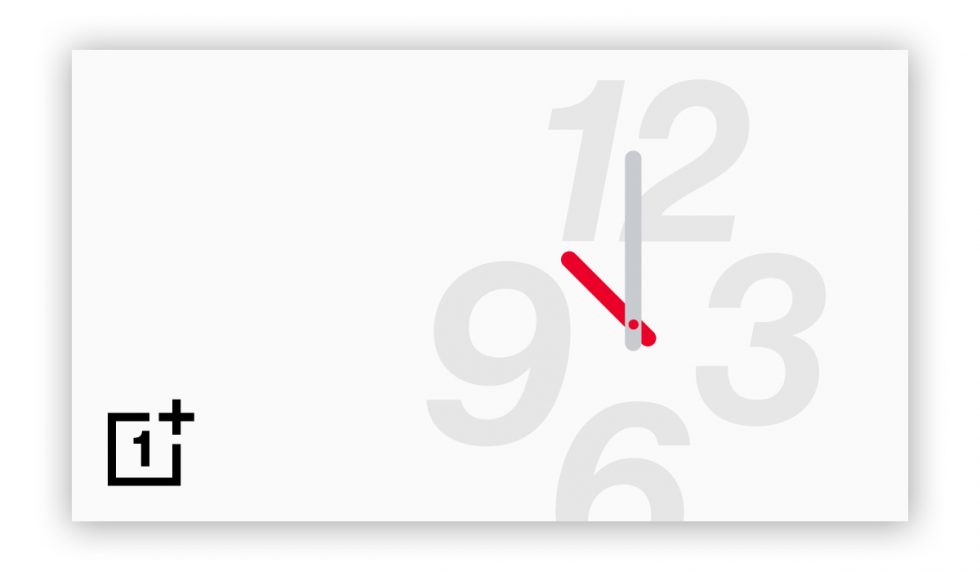 Every time I test a OnePlus phone, I come so close to falling in love, and then about a week in I get frustrated at one thing. I can’t handle having to tap the display once or twice or pick it up, just to see the tiniest bits of info that every other phone shows me at all times. Yes, I’m talking about OnePlus’ inexcusable decision to not implement an always-on display, something almost every other phone maker has included in phones for the better part of the past 5 years.

Thankfully, we know OnePlus is finally working on it. They told us in March they were adding it to their software roadmap and then suggested a couple of months later that we could see it on phones in August at the earliest.

In a Tweet that went somewhat unnoticed yesterday until OnePlus accounts amplified it, CEO Pete Lau suggested that we’ll see always-on display features arrive with Android 11. Well, he didn’t say that directly, but the Tweet below sure looks like a hint at that.

Showing a clock and the words “11 ‘on display'” with a winky face can’t mean too many other things, can it? Apple Watch’s Nike clock design aside, we know that OnePlus is deep into the Android 11 beta and that the stable version of Android 11 is expected in early September, I’m leaning towards Lau hinting at the feature we need so badly.