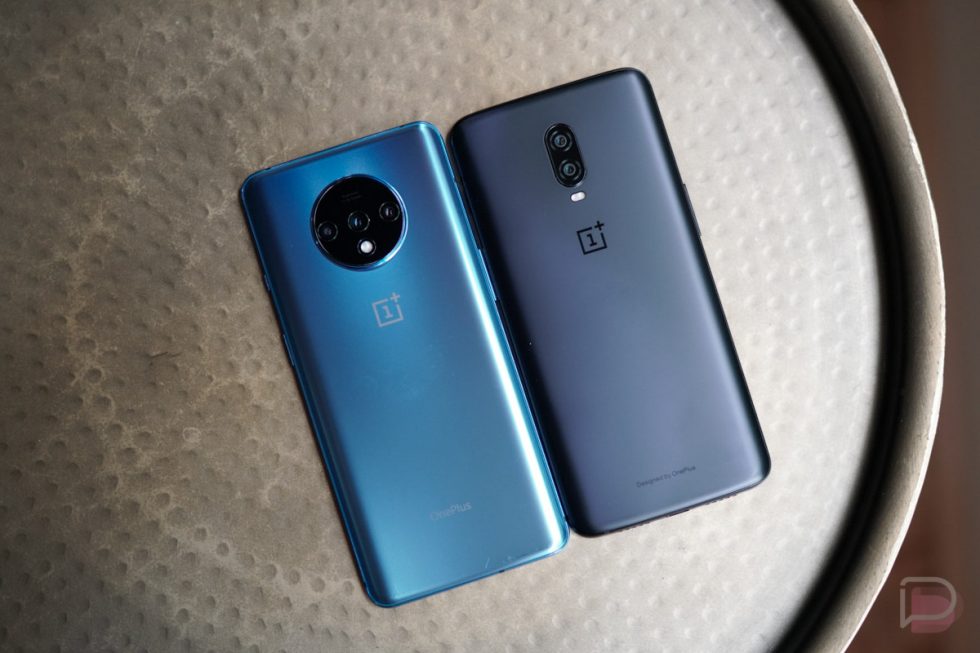 I almost can’t even believe it – OnePlus has finally committed to adding a software feature that should have been added years ago and is one of those missing items that has kept me from fully accepting life with a OnePlus phone. Today, the company acknowledged that they are adding always-on display to OxygenOS. Yes!

Through their IDEA program, a community driven platform where almost anyone can submit ideas for OnePlus to consider implementing into their smartphones, someone submitted always-on display. After receiving the most votes, OnePlus decided to put the option on its roadmap.

The top IDEA is Always-On Display. We hear you, and our OS Product team has replied: it's on our roadmap.

To further add to their new-found-love for AOD, OnePlus posted an update to the IDEA post with the following, stating that the feature has passed initial tests and is in the fine-tuning stage of development:

Hi everyone, an update on this IDEA. Initial power consumption tests have been passed and it is now on our roadmap! We are working on fine-tuning AOD to make sure it is perfectly optimized. Do keep an eye on our Community as we will keep everyone in the loop with further updates, including the release timeline. Thanks!

This is big! It really has been one of the missing pieces from a software standpoint that OnePlus has ignore for far too long. Well, they haven’t exactly ignored it, as the feature was at one point included on the OnePlus 6, only to disappear with a day-1 launch update. OnePlus mentioned it again as something they were working on with the OnePlus 7 Pro, yet never shipped it. They keep referring to power consumption as the issue, though all other phone manufacturers seem to be able manage that.

Not familiar with always-on display? It’s the feature Samsung, Google, and LG have had on their phones for years now that shows information on your lockscreen at all times when in a locked state. These companies are able to fire up specific pixels on the display to limit power drain, while always showing you important information like time, date, notifications, etc. It’s a key and standard smartphone feature at this point.

With it on the roadmap, we still don’t know when OnePlus will ship it to phones. But hey, on the roadmap is better than the “under consideration” they’ve been claiming off and on again for the past few years.