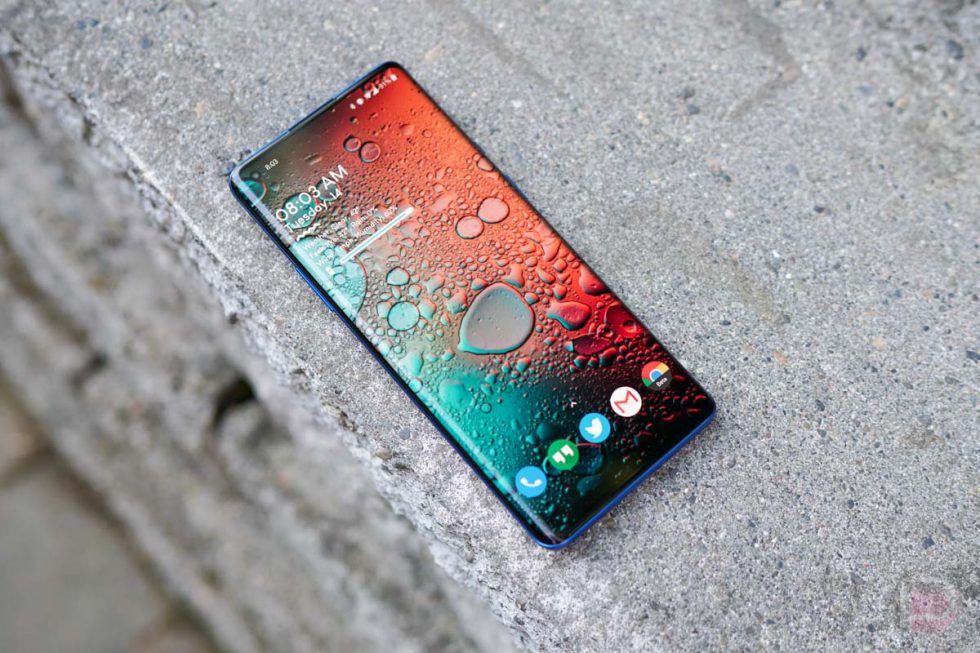 When OnePlus announced last month that they would finally add an always-on display feature to OxygenOS and their phones, our excitement could hardly be contained. It’s the one missing feature we have been begging them for for years.Without a timeline for when it might arrive, that joy was somewhat short-lived, but this week, OnePlus provided our first update on the situation.

In a forum post to update everyone on their IDEAS program and the ideas adopted from it, OnePlus said that they hope to finish development of always-on display “around June” before going into closed and open beta tests in August or September. Those dates are subject to changes, but give us a rough estimate.

That timing is somewhat curious, as we should see Android 11 also arrive around then. Is OnePlus going to add always-on display as a feature to Android 11 updates or is it simply a coincidence? Tough to tell.

But Haven’t They Already Done This?

I think what has me scratching my head further here is this idea that they are deep in development of a feature they had previously included in phones as recently as the OnePlus 6. That phone had always-on display out of the box, but was then removed with a day-1 update. Since then, OnePlus has only said that they would consider adding the feature up until now, where they have decided to give it another shot.

Are they really starting from scratch here? Can they not just tweak the previous idea with new battery-saving features that address previous concerns? I still don’t get how every other major phone maker has had always-on display for years and OnePlus is only now starting over on it.

Always-on display is not the only new idea that OnePlus adopted from fan suggestions. They also plan to add more fingerprint-related features, play a sound when batteries are fully charged, add folders to the app drawer, and more.

Here is the full list of upcoming IDEAS features:

We’ll let you know once we get closer to beta time this summer.