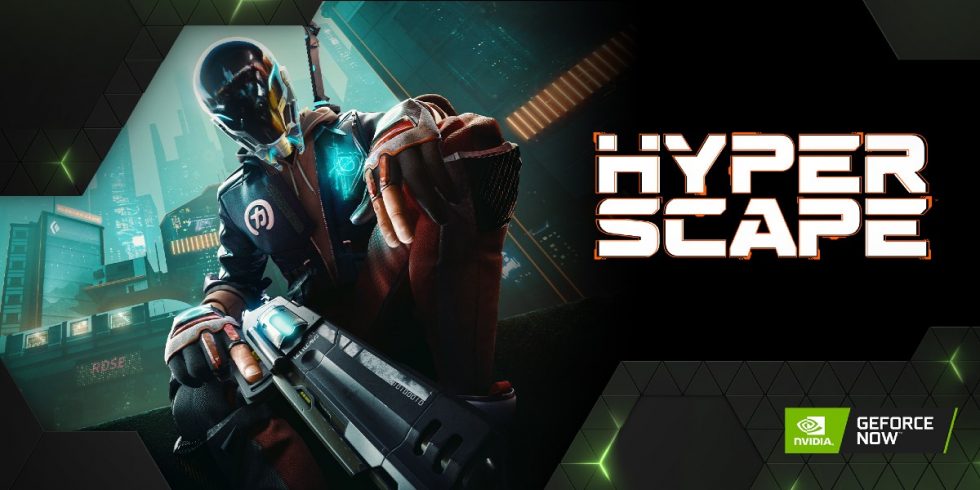 Ubisoft’s battle royale title which only launched in beta recently, called Hyper Scape, is technically now available to play on Android devices, thanks to launch onto GeForce NOW. The game is designed to be played on PC, but hey, that won’t stop mobile gamers from getting in on this BR action.

Thanks to GeForce NOW, you can play the game on PC, Mac, SHIELD TV, and Android devices, so long as you have either a Founders or Free account on NVIDIA’s game streaming service.

Haven’t heard of Hyper Scape yet? Then you probably don’t spend a lot of time on Twitch.

Fight your way through the unique districts of Neo Arcadia, a virtual city featuring imposing landmarks that bring verticality to the next level. Engage in high-stakes combat as you explore its streets, interiors, and rooftops. And Hyper Scape’s Crowncast Twitch extension allows viewers to vote on game-changing effects that impact all players in real-time.

If you still haven’t tried GeForce NOW, you can sign up for it here. Once complete, sign up for the Hyper Scape beta below and get playing.