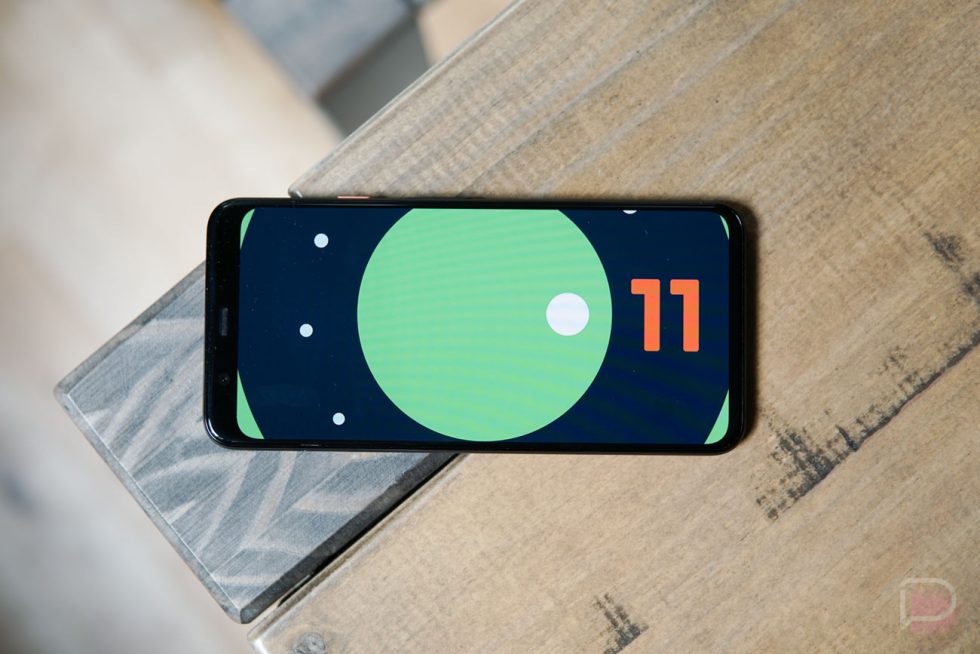 Android 11 is still only in its first beta build and we will likely get another two of them before Google releases a stable version. According to a slide shown during Google’s “Hey Google” Smart Home Summit, the date of that stable release might have just been revealed.

It sure looks like Google is currently targeting September 8 as the Android 11 release date. During a talk during last night’s first Smart Home Summit session, while covering the new Android 11 power menu with smart home controls, we got the slide below that says it as clear as day.

If there is another way to interpret this “September 8th Android 11 launch,” then I am all ears. Otherwise, we’ll expect another Android 11 beta this month (possibly today), another in August, and then stable Android 11 for the Pixel 2, Pixel 3, Pixel 3a, and Pixel 4 in early September, just like we got with Android 10 last year. 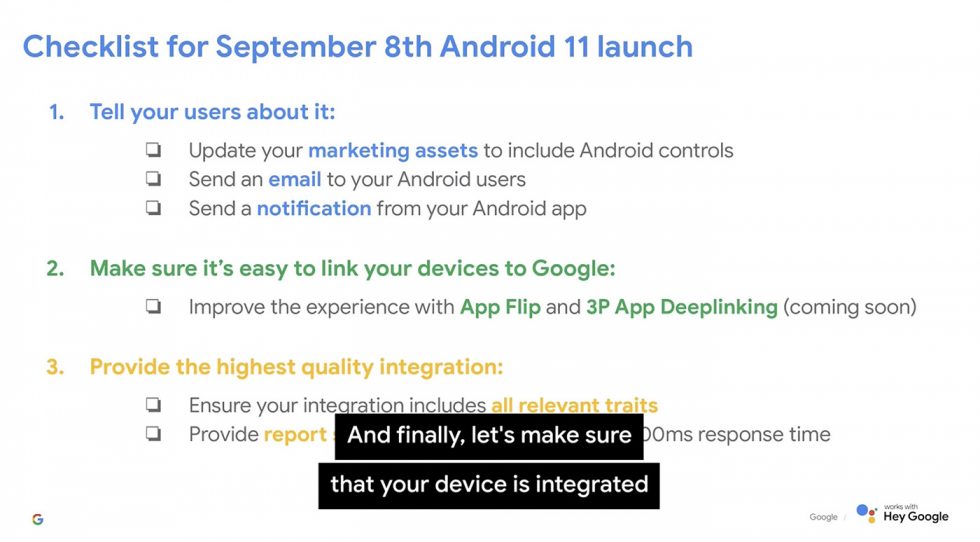