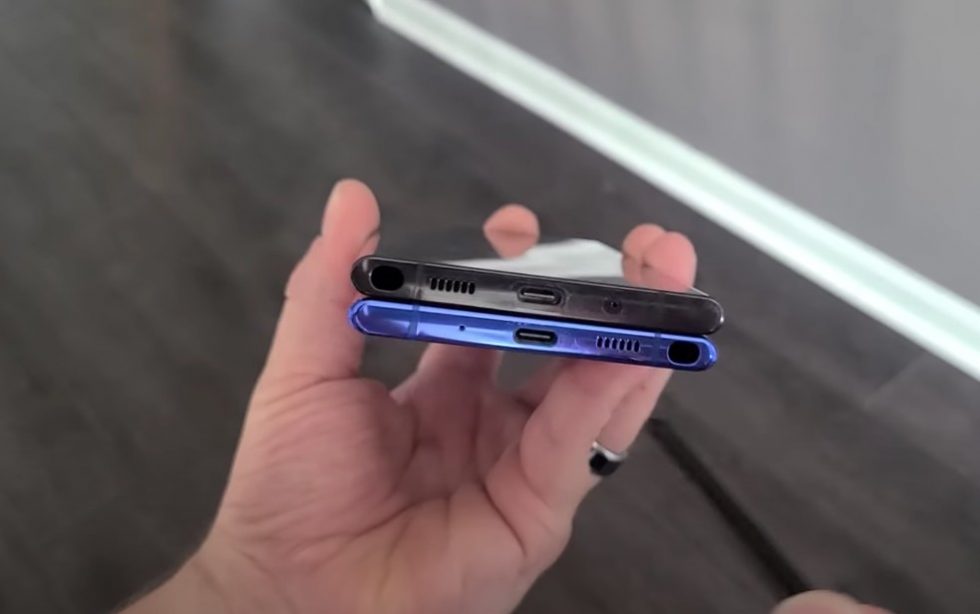 We learned only yesterday that Samsung intends to unveil all of its new devices virtually on August 5, but if you don’t feel like waiting that long, someone over on YouTube appears to already have the Galaxy Note 20 Ultra in-hand.

In the video, main hardware differences are highlighted, such as the camera setup (look at that hump!), as well as the bottom of the device where Samsung appears to have switched sides for the S Pen and speaker. For software, the phone looks to run One UI 2.5 on top of Android 10.

It’s a rather expedited tour around the device, but even in this short amount of time we get a good look at what to expect. It’s a handsome, yet very large looking smartphone. I’m sure it’ll be awesome.