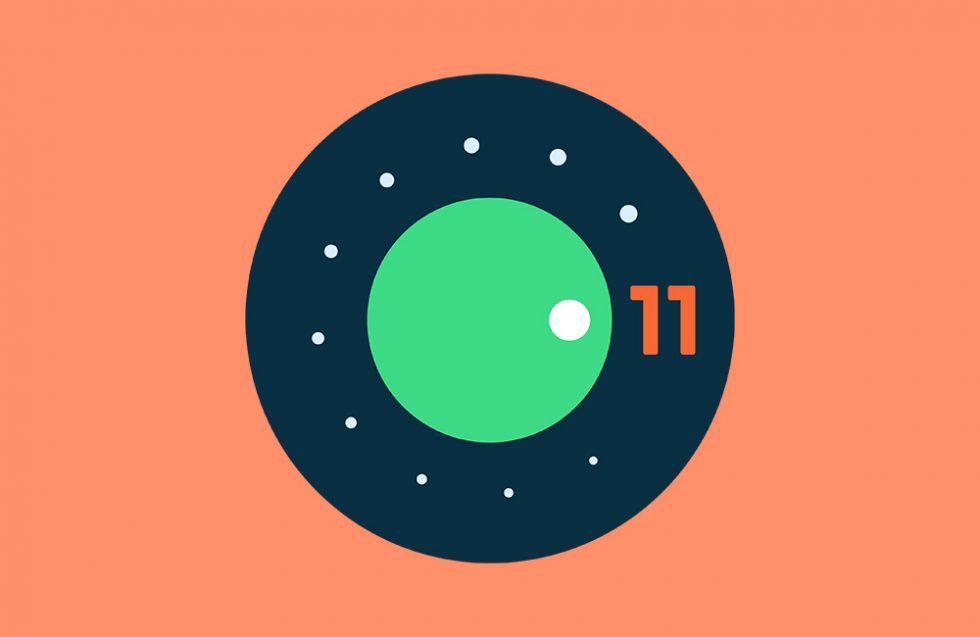 Along with the launch of Developer Preview 4 of Android 11 this morning, Google has provided an updated release schedule for Android 11 as a whole.

It’s all pretty straightforward as you can see below, but due to COVID-19, things are a tad bit delayed. The first beta is now scheduled for release on June 3, followed by the second beta in July, then the final beta in August. Should all go smoothly, final and public release will take place in Q3 of this year.

For visual learners, here’s a graph.

And that’s it. Expect the public beta to begin June 3!