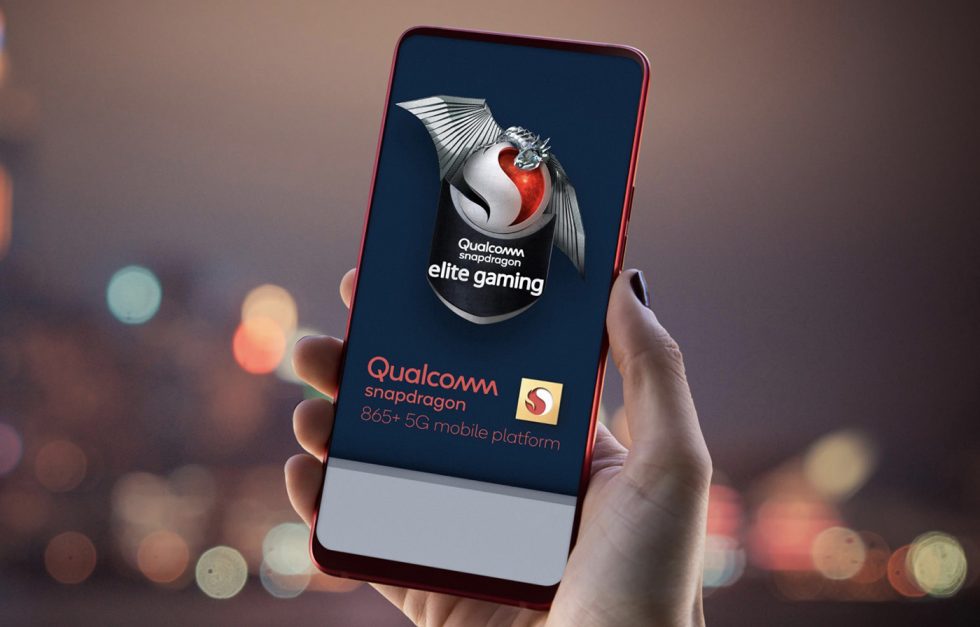 When talking about the Galaxy Note 20 Ultra stopping through the FCC the other day, we mentioned that the phone was rumored to have a Qualcomm Snapdragon 865+ onboard, a chip that was not yet official. We still don’t know if the new Note 20 line will feature that chip, but we do now know that it does exist, thanks to an announcement this morning from Qualcomm.

The Qualcomm Snapdragon 865+ is an overclocked Snapdragon 865 and its maker hopes to see it in gaming phones throughout the 2nd half of 2020. That could mean the 865+ in the Note 20 too, it’s just that Lenovo (new Legion phone) and ASUS (ROG Phone 3) are the first to acknowledge how much they love this chip for future gaming devices.

Those are the differences.