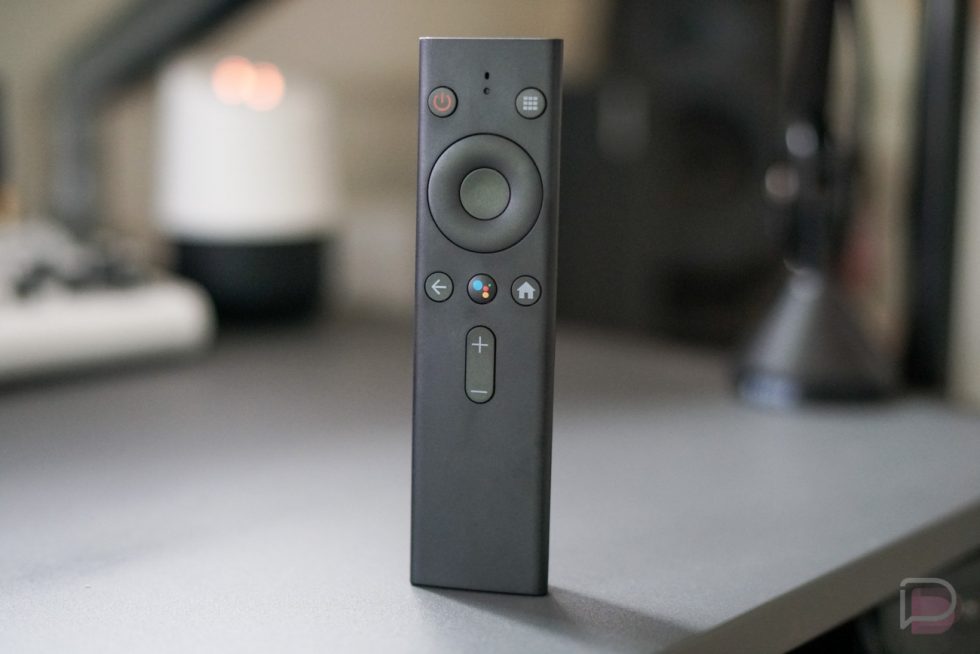 The next version of Android won’t only be for phones and tablets, as you probably guessed. Google still has its Android TV platform that will need to be ready as well, so today the company pushed the first Android 11 Developer Preview out to and its ADT-3 developer device.

The big changes here are…well, there aren’t any just yet. Google told us to expect “privacy, performance, accessibility, and connectivity features to help developers meet the needs of users,” many of whom are spending more time at home these days. In other words, the big UI overhaul we are hoping will arrive soon enough, isn’t here to preview. 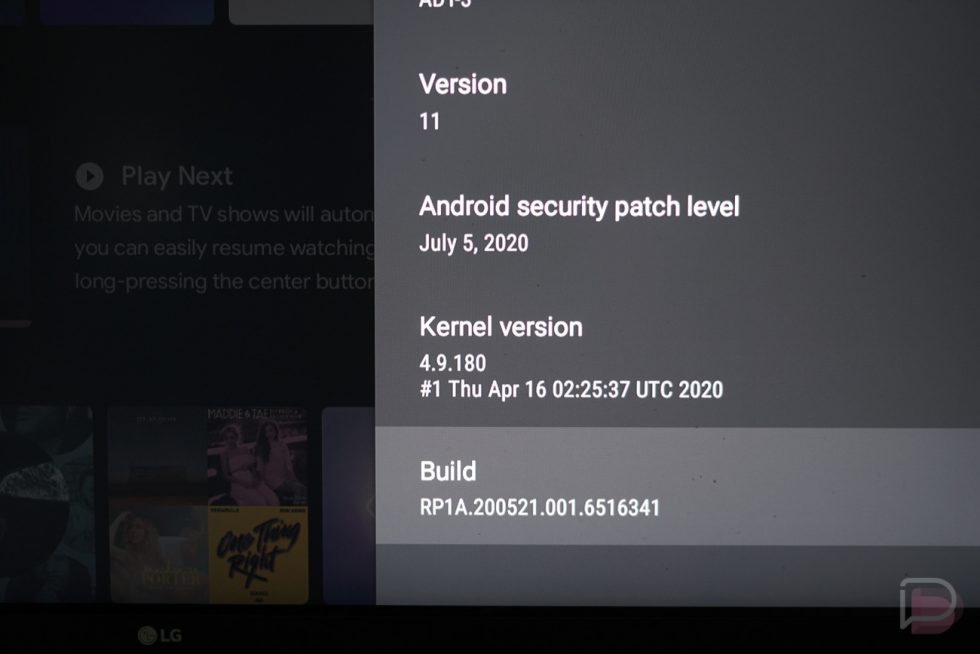