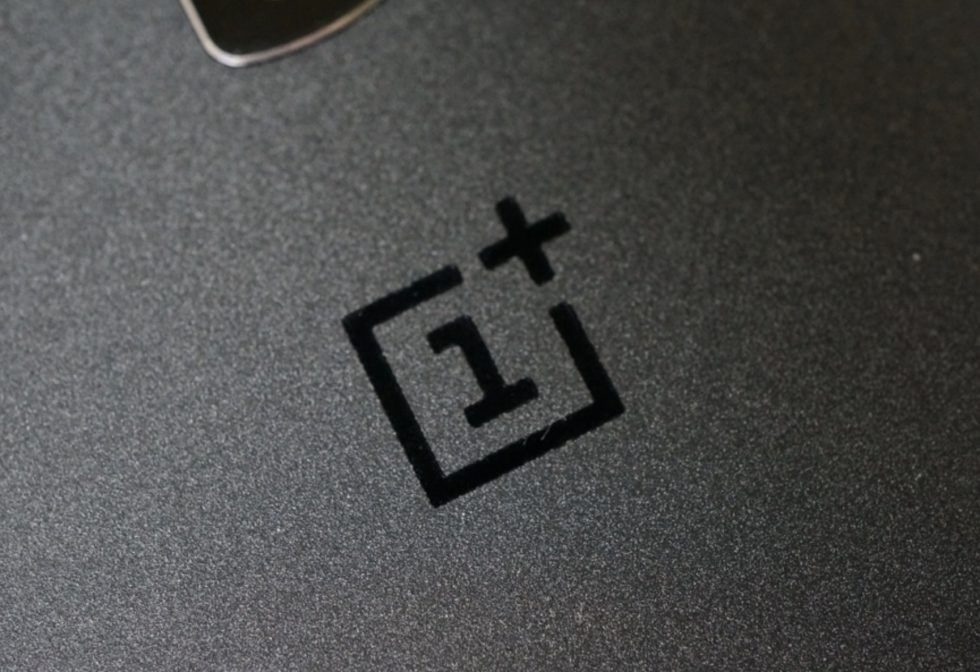 OnePlus is close to announcing a new product it seems. This morning it what appears to be a coordinated effort, CEO Pete Lau and co-founder Carl Pei both started tweeting that we should expect something shortly.

Lau asked if we are “ready for something new” from OnePlus along with the hashtag #NewBeginnings. Pei’s Tweet alongside dropped the same hashtag and added more dramatically that it’s “time to rock the boat again.” Neither says what is coming, but we have a pretty good idea.

Who's ready for something new from @oneplus? 😎 #NewBeginnings pic.twitter.com/EOCiJZVrTU

Most in the industry are looking for OnePlus to reveal a mid-range phone called the OnePlus Z that will feature a solid set of specs at a price closer to the original OnePlus One and far away from their current $900 OnePlus 8 Pro. We think we first saw renders of this phone over six months ago, OnePlus just hasn’t released it because of the ongoing pandemic.

Is this rocking-the-boat type of stuff? I guess it depends on the price and where the OnePlus Z is available. $400 mid-range phones with decent specs aren’t something new, but if OnePlus can build in a good amount of its performance magic, update the phone regularly, and give us a decent camera, it could be the budget phone to buy.

The current rumor for a launch of this device is in early July, so yeah, these #NewBeginnings should be here soon enough.