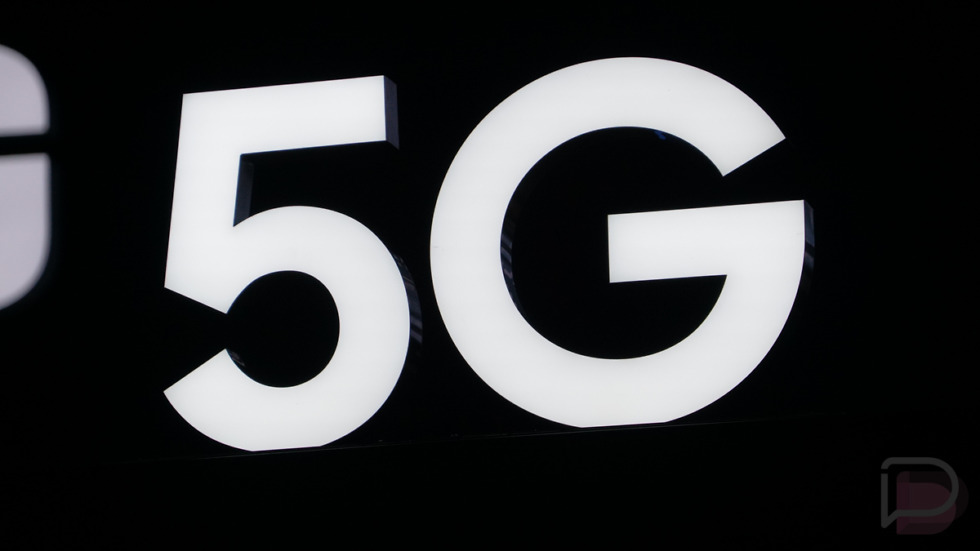 As AT&T and T-Mobile push their 5G networks nationwide and fire up 5G logos in status bars on numerous Android phones, Verizon’s phones have all been stuck on 4G LTE, even if they supposedly support 5G. That’s because Verizon put its early 5G focus on 5G mmW, a portion of the 5G experience that might be fast, but connecting to it will forever be difficult.

Their nationwide plans haven’t been spoken of much, leaving us wondering if they even had much of a plan to match their competitors. In an announcement today, Verizon says their nationwide 5G network will arrive this year with the help of that 4G LTE network you are still using today.

Using a network technology called Dynamic Spectrum Sharing (DSS), Verizon will use its current 4G LTE network to essentially share its spectrum with 5G. That means that Verizon can serve both 4G LTE and 5G customers from the same network without needing to (yet) deploy a stand-alone 5G network. Verizon completed the DSS trials in live environments they had been running.

This will be low-band 5G, just like T-Mobile and AT&T have pushed, so don’t expect gigabit speeds when you see a normal “5G” logo on a Verizon phone later this year. For those off-the-charts speeds, you’ll need the “5G UW” logo and to be standing on the corner in the center of a city or catching an NFL game in a stadium that Verizon has pushed 5G mmW to.

So like T-Mobile and AT&T’s 5G networks, the point here is to get customers on current technology, low latency connections, and let them see a 5G logo at more times. Will that mean a super fun futuristic 5G experience? Probably not, no. It’ll be 5G, though!