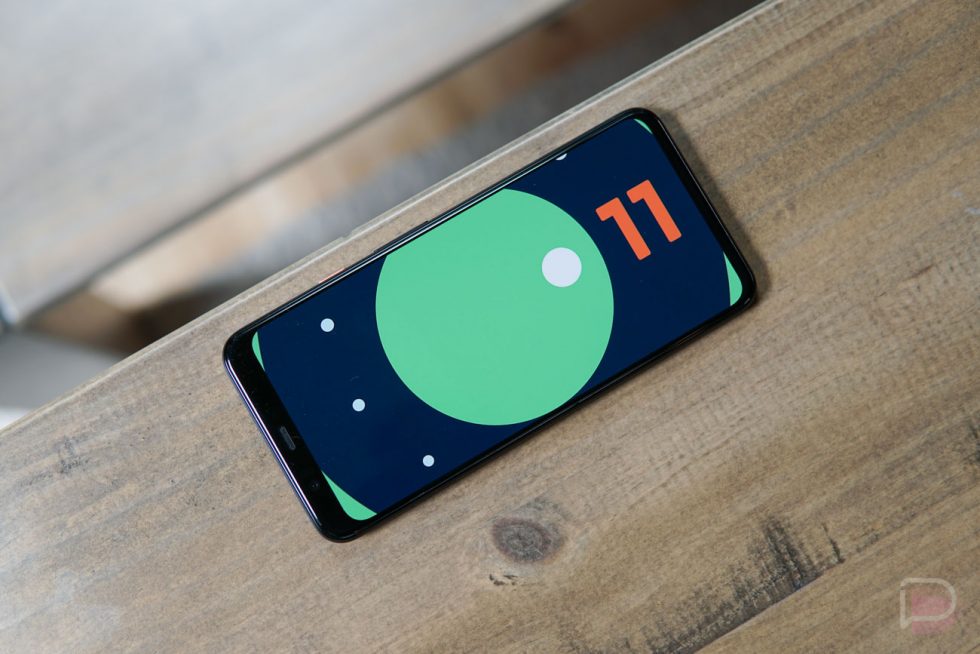 I’m already seeing plenty of curious Pixel owners asking if they should boot up and run the first public beta for Android 11 as their daily driver. It’s a fantastic and warranted question, and while you’d think that a public beta is a safe thing to run as a daily OS, I’m here to tell you that you might as well wait and hold off on flashing Android 11.

I hate to be the one to tell you, but Google is not joking when they call this a beta. Heck, I might even still label this as an alpha, since the majority of features the Android team highlighted yesterday when it was unveiled don’t work.

If you have a Pixel as a secondary phone or something like that, then by all means, flash Android 11 and have some fun. If you only use one phone and need your Pixel to be reliable, I wouldn’t recommend it right now. It’s just not worth it. Maybe if you could at least test some of Google’s sweet new Android 11 features it’d be fun, but they aren’t even working.