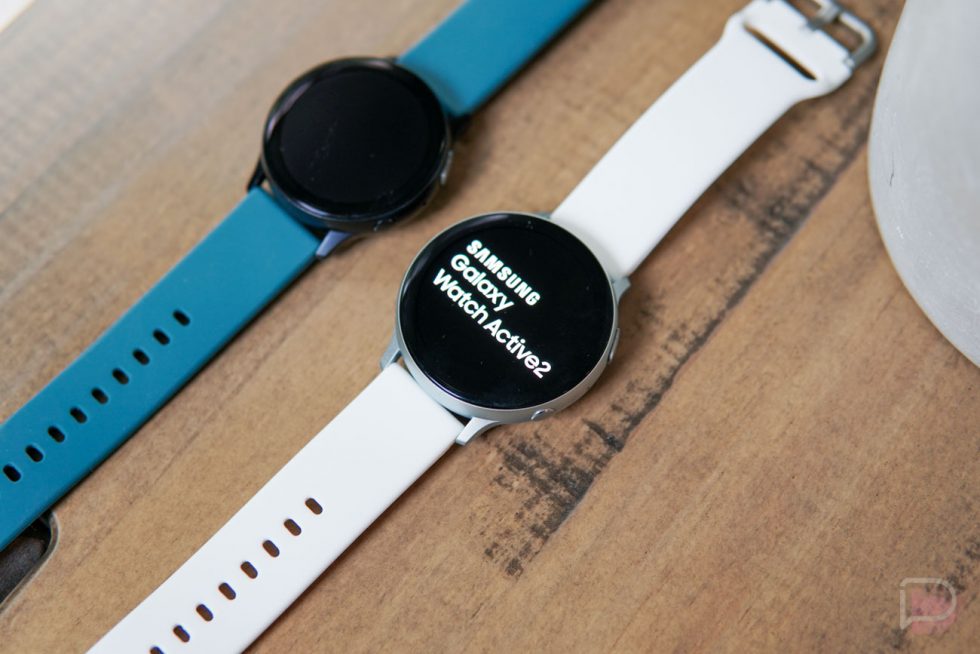 Samsung has made more watches at this point than I can keep track of, but one thing they’ve done a decent job of is naming each. Sure, they’ve bounced around from Gear to Galaxy and Active names, I just don’t know that any of it has been confusing. With their new watch that we discovered a number of details about from FCC filings last week, they are going to stop making much sense.

According to a file found within the latest Galaxy Wearable app that XDA dug into, it appears that Samsung has settled on “Galaxy Watch 3” for their upcoming watch.

Anyways, with the name pretty much confirmed, prepare for 41mm and 45mm models, GPS and heartrate sensors, Bluetooth and LTE models, and an experience that will make a mockery of Wear OS.

Oh, if you already bought into the recently released Galaxy Buds+, know that XDA also found an image hinting at the imminent release of those weird bean-shaped Galaxy Buds. The name could be Galaxy Buds X or Buds Live, we aren’t sure, but if Samsung has prepared imagery within their Wearable app, they should be close too.

August 5, or around that date, we should see this all.