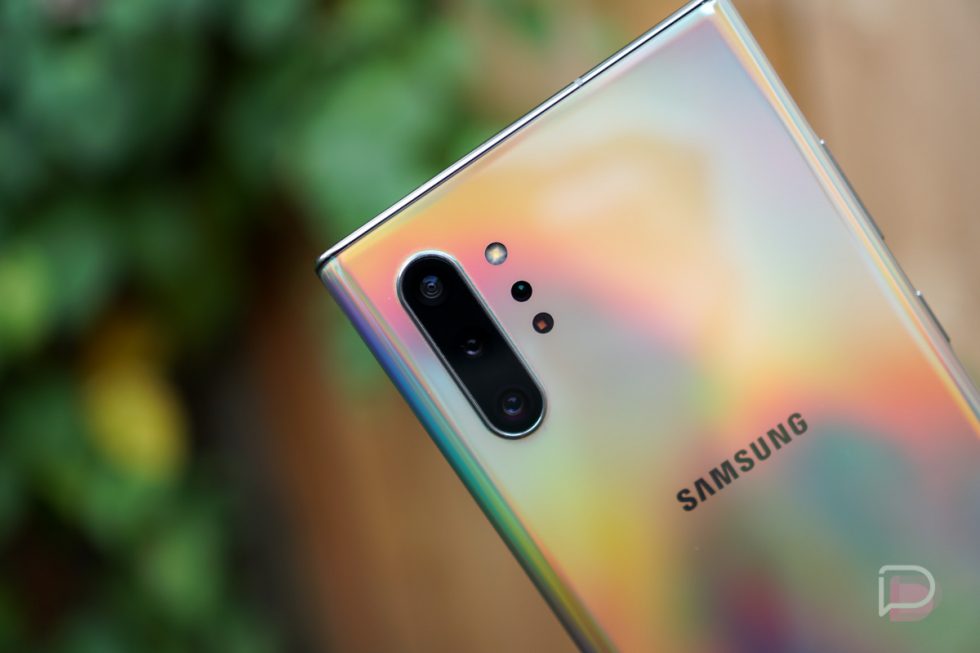 Reported configuration of the camera system found on the Galaxy Note 20+ has been posted to Weibo by none other than Ice Universe, a leaker who has a solid history of providing accurate Samsung intel. According to their post, Samsung is changing things up in a pretty major way in the camera department, which is a good move considering the camera system on the Galaxy S20 Ultra blew nobody away.

We initially heard that Space Zoom, which is Samsung’s 100x zoom mechanism, was not to return on the Note 20, but according to this post, the Galaxy Note 20+ will offer a 50x periscope lens for zooming. 50x is certainly more practical than 100x, so I won’t complain about this yet.

Most importantly, paired along with the phone’s reported 108-megapixel main sensor is a new laser autofocus system, with that replacing the ToF (time of flight) camera. This is splendid news as it was the auto focus that was a major pain point for the Galaxy S20 Ultra.

In total, there’s the main 108MP camera, 13MP periscope camera, plus a 12MP ultra-wide camera. It sounds like the best of all worlds, so all Note fans should be happy here.