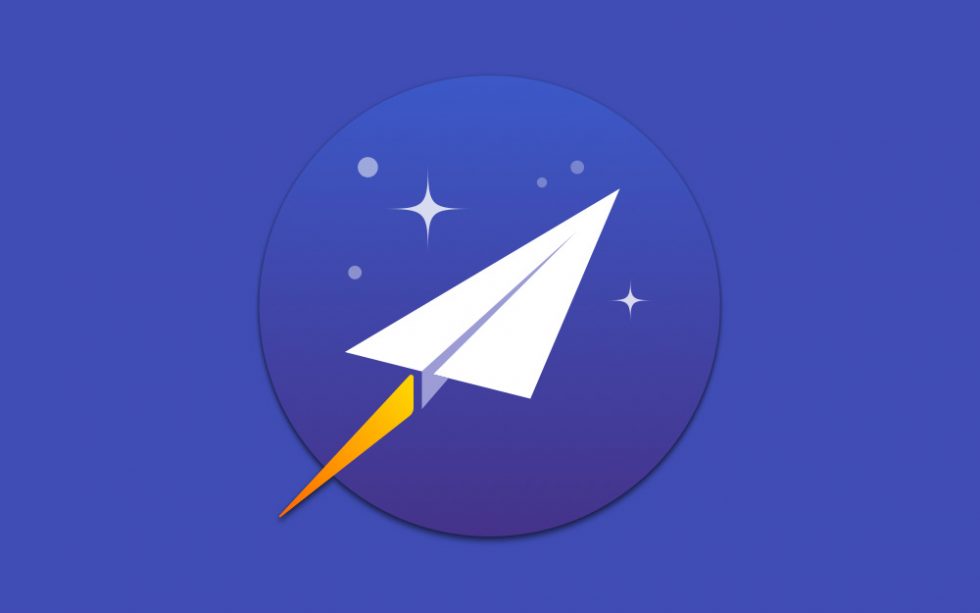 Newton Mail is back once again, and once again it’s under new ownership.

After being picked up and revived by Essential following its first death, Newton Mail was scheduled to be put to bed with news that Essential was closing up shop. The email app was given an April 30 end date, only that date has come and gone and Newton still lives. What’s the deal? Essential sold it to a couple of guys who plan to keep it going for the long haul.

Want some background on Maitrik Kataria and Justin Mitchell, the two new owners? You can find some info in this write-up on today’s news. If that background doesn’t matter and you just want to know what the plan is to keep Newton running, let’s dive into that.

The new owners laid out a set of six areas of focus that they’ll immediately start working on to keep Newton going, make it more futureproof, and (eventually) improve it. Those six areas are:

1. A contingency plan to keep Newton going forever
2. Building a stable and steady independent business
3. Add “service” in the SaaS (software as a service) business
4. Add features that increase the lifetime value
5. Better security and privacy around your data
6. …one more thing….rewards and discounts for loyal customers

The first bullet there is to remove Newton’s dependence on Newton-owned servers and offer a way for Newton users to keep using the service should something happen to the company, again. That would mean open-sourcing it and allowing people to host their own Newton Mail servers. That’s all just a contingency plan should this new takeover fail.

The other stuff there is about the price (it’s staying the same at $50/year), building in better support (it’s previously been terrible), creating a place for Newton users to offer ideas and feedback, fixing a bunch of bugs, improving privacy and encryption, and adding features (like dark mode!).

To start off their new ownership, Newton’s new owners are giving a free extra 3 months to current subscribers, offering a 20% discount for past subscribers who want to come back, and letting current users refer new customers at 20% off.