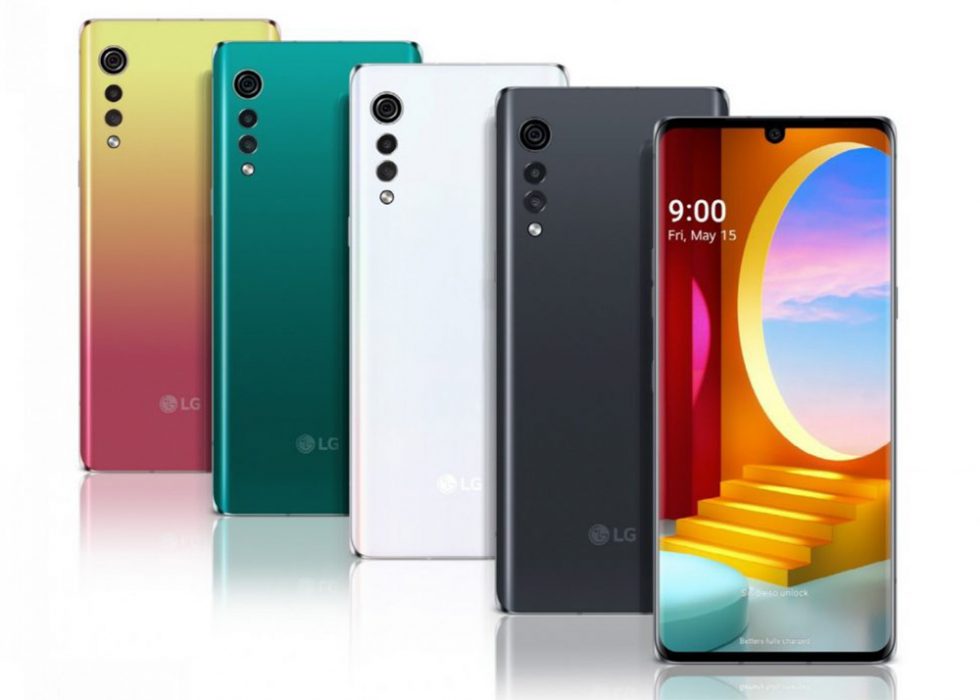 LG really can’t contain itself over its new Velvet phone. After revealing the phone’s design and setting a date to make the rest of it official, the company has released even more info tonight. We now know the date the phone will arrive in stores, we get to see a bunch of angles of the phone in various colors, and we know a lot of the specs.

First of all, the apparent in-store date for the LG Velvet is May 15. We know that LG plans to show it off on May 7 and will then turn around and sell it only a week later. That’s a big change for a company who used to announce phones so far in advance that people forgot they were still coming.

I still can’t help but think this all happened so fast. A month ago we were reviewing the LG V60 and now LG is a couple of weeks away from letting the world buy its brand new phone line. Crazy.

Release date aside, LG isn’t waiting around until May 7 to tell us what kind of specs they’ve included in this new phone. We now know that it will feature a 74.1mm wide body that is 6.8mm thick. The front and back sides of that body blend together with curves to create an oval 3D arc shape.

You’ll view content on its 6.8″ 20.5:9 FullVision waterfall display and listen to audio over stereo speakers that are powered by AI sound. The Velvet will snap photos and video from a triple camera setup made up of 48MP main, 8MP ultra-wide, and 5MP depth lenses. As you probably guessed, that 48MP camera will use a quad pixel binning technology to output 12MP stills. The processor inside, as we already know, is the Snapdragon 765 with 5G. The battery is a 4300mAh cell.

LG confirmed that its Dual Screen and Stylus Pen accessories will work with the Velvet, a note that was previously rumored.

Finally, LG named the colors of its new Velvet phone, which are Illusion Sunset, Aurora Gray, Aurora Green, and Aurora White, in that order below. 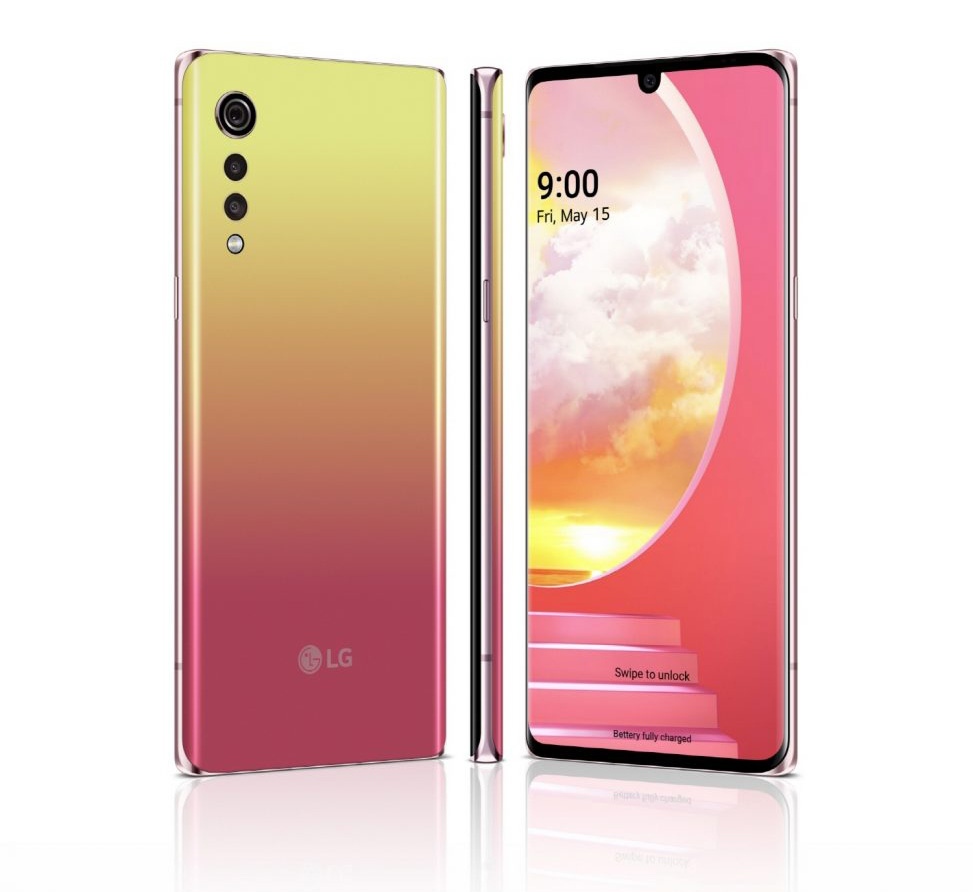 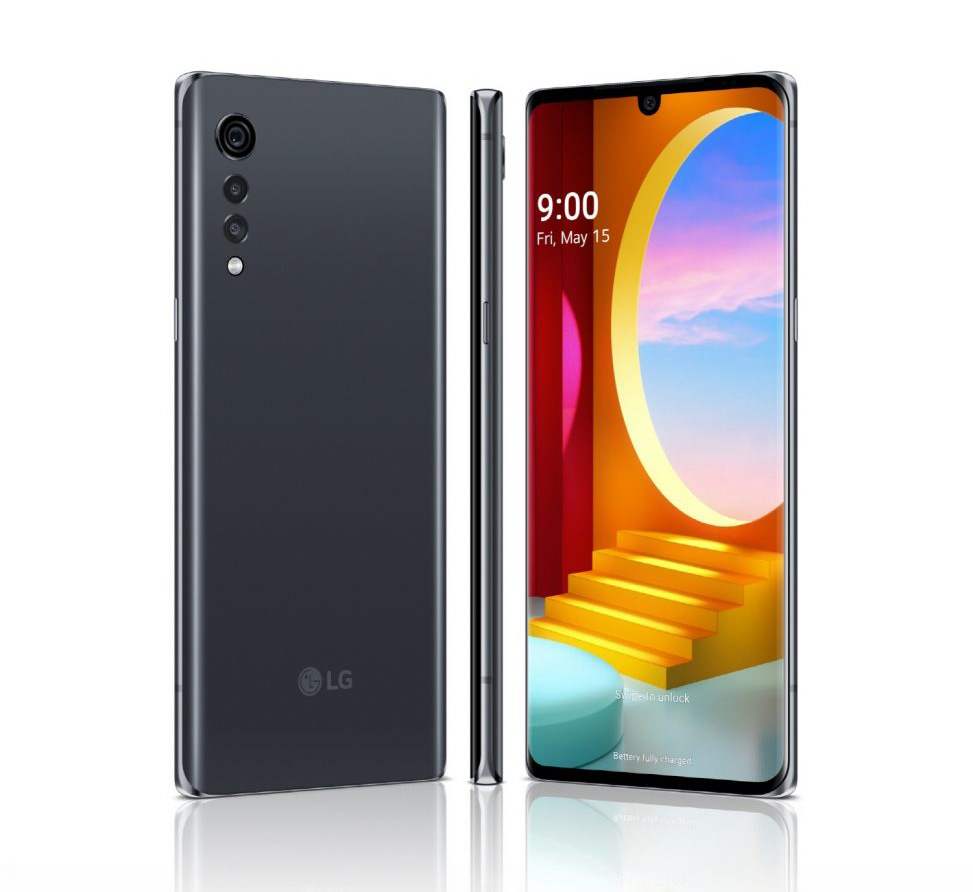 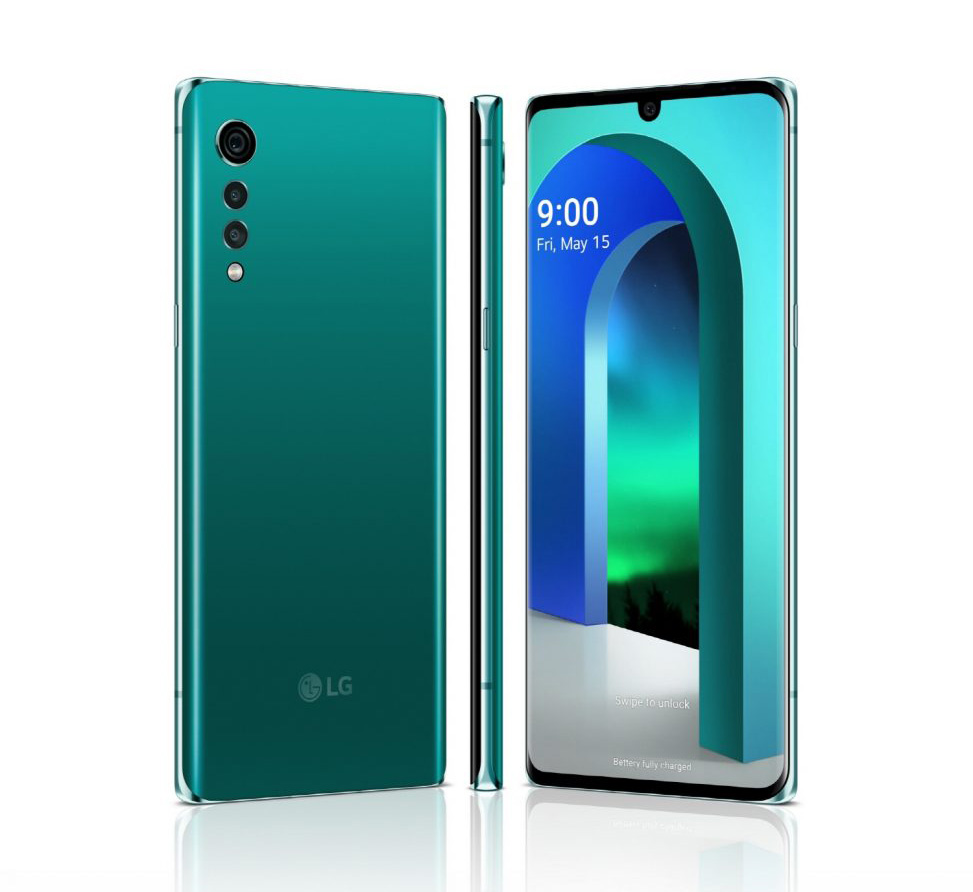 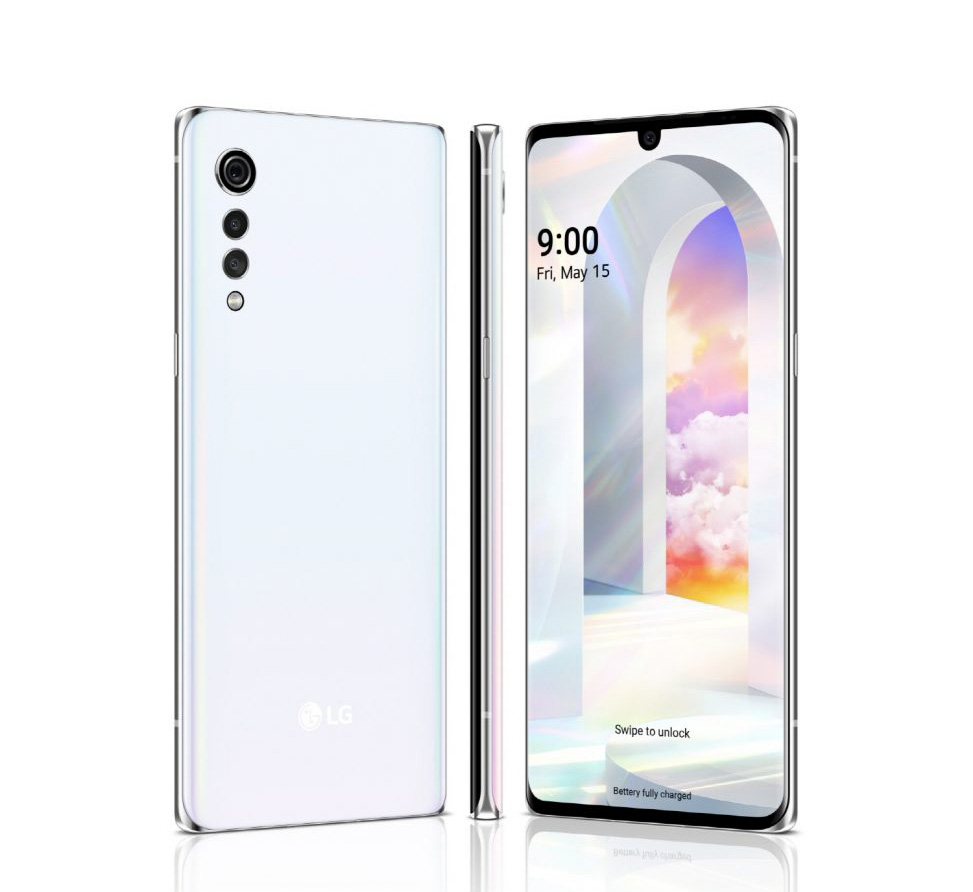 While the design here of Velvet is certainly refreshing for LG, they really need to show me something special on May 7 outside of what they have shared tonight. I can’t help but think this package all amounts to another LG phone that doesn’t actually do anything new. A new name does not a winning phone make.