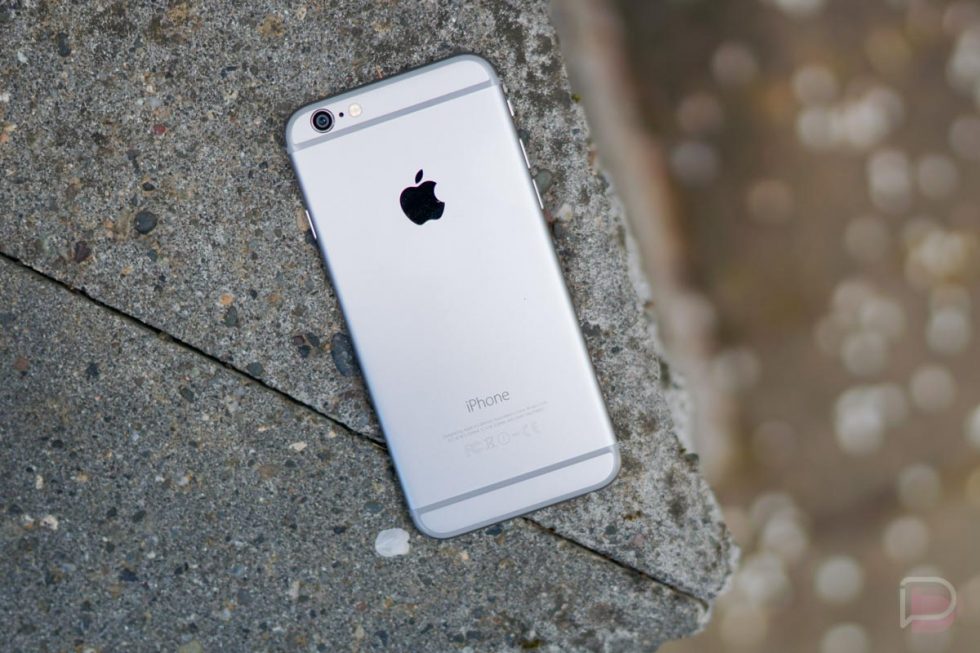 After a series of posts where we started out by asking “Why are you still using Android?” before moving onto individual phone brands (Samsung, Google, and OnePlus), it’s time to go down what may be the final road. We now want to know why it is that you won’t buy an iPhone? Why have you chosen to stay away from Apple’s ridiculously popular phone after all these years?

For me, the answer isn’t just “I write about Android for a living, so it makes no sense to run an iPhone on the daily.” In fact, that’s not the reason at all. If I wanted to use an iPhone, I most certainly could and would. You know how tempted I’ve been by the newest Apple Watch? Still, here I am.

The biggest reason I haven’t made a move to iOS is that I don’t have a reason to. The driving force for me to make a big switch from platforms would have to be that I’m unhappy on Android and need a fresh start elsewhere. I’m still happy with Android. I like Android. I like the choices I have in phones, the different approaches to software, the camera experiences, that sort of thing.

Since I’m not unhappy, Apple would have to do something so incredibly new or game-changing with an iPhone that I couldn’t help myself as a tech enthusiast but to switch. They haven’t done that. That green color on the new iPhone does look hot, don’t get me wrong, but iOS is still iOS and I want no part of that in my daily life.

Switching to an iPhone would mean that Samsung, OnePlus, and Google have all massively failed me and left me no where else to turn. I still enjoy the devices these companies make and some of the risks they take. I get to choose from multiple new phones between them throughout a year with all of the apps I enjoy, the content I’ve paid for, and the nuances of the OS that I can’t live without.

So again, to switch to an iPhone, Apple would have to do something wild.

Google Play and My Media Library

Another of the issues probably starts at an ecosystem level. No, not a Google apps level, because Google services run just fine on iPhones and I could make that transition without a hiccup, I’m sure. My issue there is more that I’ve invested who knows how many hundreds (thousands?) of dollars at this point in apps, movies, etc. through Google Play.

While I know that Google Play Movies & TV is on iOS and gives me access to my previously purchased products, and also that there are services that will sync everything between platforms (like Movies Anywhere), it’s a future-purchase thing too. I don’t want to now shift my media purchases through Apple for a while and then have to rely again on a syncing service should I move back one day to Android. I know that seems like a minor gripe, but it’s a control or organization thing.

The bigger piece here are the apps and games purchases. Those are just not going to transfer over to iOS from Google Play. Thankfully, a lot of apps operate as freemium with subscriptions that could potentially transfer, but icon packs, wallpaper packs, games, and some premium apps, I would have to buy again. That’s a significant cost to have to incur again.

My kid has an iPad (5th generation), so I get to see iOS from time to time. It’s still an app jukebox without an app drawer, the settings situation still gives me weird amounts of anxiety at the way it is organized, the notifications probably won’t ever work as well as they do on Android, and I apparently still can’t change default apps (like Safari to Chrome or Apple Mail to Gmail). Control Center is kind of cool, the app ecosystem is supposedly better, and I know that Apple was first with gestures, but I’m not sure I’ll ever be able to live without Android’s back button/gesture. Also, I don’t care for a second about all of the iOS-exclusive note taking, agenda, task, calendar, and camera apps. I hear Tiny Wings is great, though.

So look, for me, it’s never going to be because I hear that the new iPhone has finally caught up to Android in the camera or that they tossed in some widgets. It won’t help that I like the color green or that they think I’m a fool and will buy an iPhone SE because of a processor it’ll never take advantage of. Apple has to do more.

What about you? If you are hanging out here at Droid Life, I’m going to assume you are on Android and have been for a while. There’s a chance you’ve come to the end of a phone contract and thought, “Should I switch to an iPhone from Android?” Why didn’t you?