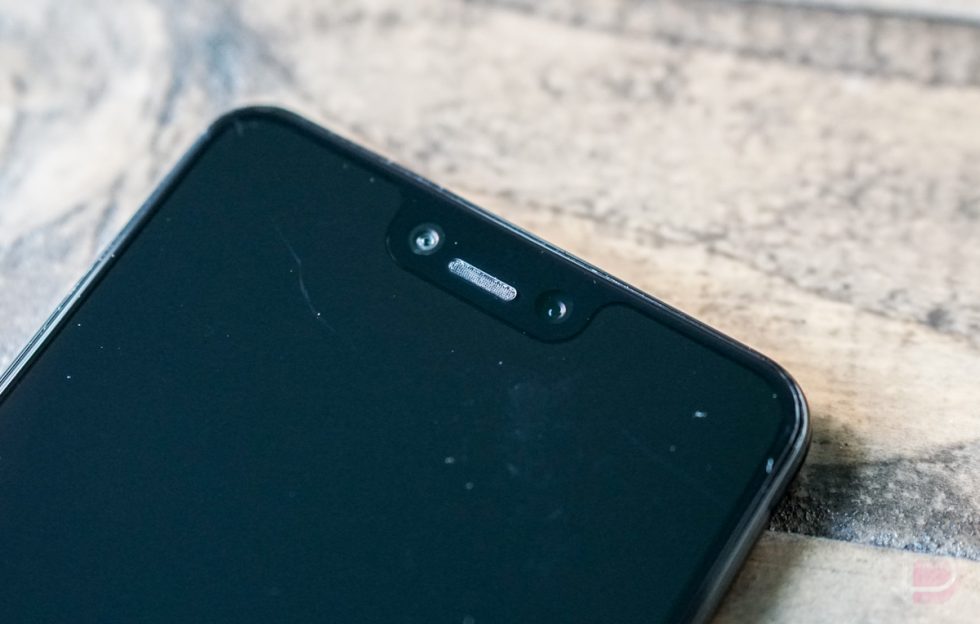 Google pulled its Pixel 3 listing on the Google Store last night, bringing an end to the life of a phone line that will likely be forgotten. Not that the Pixel 3 or Pixel 3 XL were bad phones, they simply failed to succeed on the scale that Google needed them to. Sales were disappointing, the set of specs (like 4GB RAM) frustrated potential customers, and the 3 XL had that notch. My lord, that damn notch.

The image above is probably the memory that will stick forever with me for the Pixel 3 line. It’s the face of a tech product that knew in a self-aware state that it was doomed to a life of ridicule. It’s the face of a device begging for sympathy as it showed up late to the notch party in the worst possible way, wearing the old outfit because the memo on the change went into their spam folder. The Pixel 3 XL’s notch screamed, “I know I look this way, but Google built me too far in advance and then waited 6 months too long before it released me.”

With that said, we reviewed both the Pixel 3 and Pixel 3 XL and liked each. I called the 3 XL a “fantastic overall device,” loved the camera, and found decent battery life throughout the line. The smaller Pixel 3 dominated my pocket for most of 2019.

Anyways, the Pixel 3 is gone. You can no longer buy one from Google and that’s probably fine with the Pixel 4a on the way and the Pixel 4 constantly discounted. You will likely still find them in refurbished states going forward at places like Woot or Daily Steals. They’ll still be decent value buys for a bit of time as they still have almost two years left of support.

But will we remember them? No, probably not. And I hate to say it, but that’s probably going to be the case for the Pixel 4 as well. Hard times out here for a Pixel line.