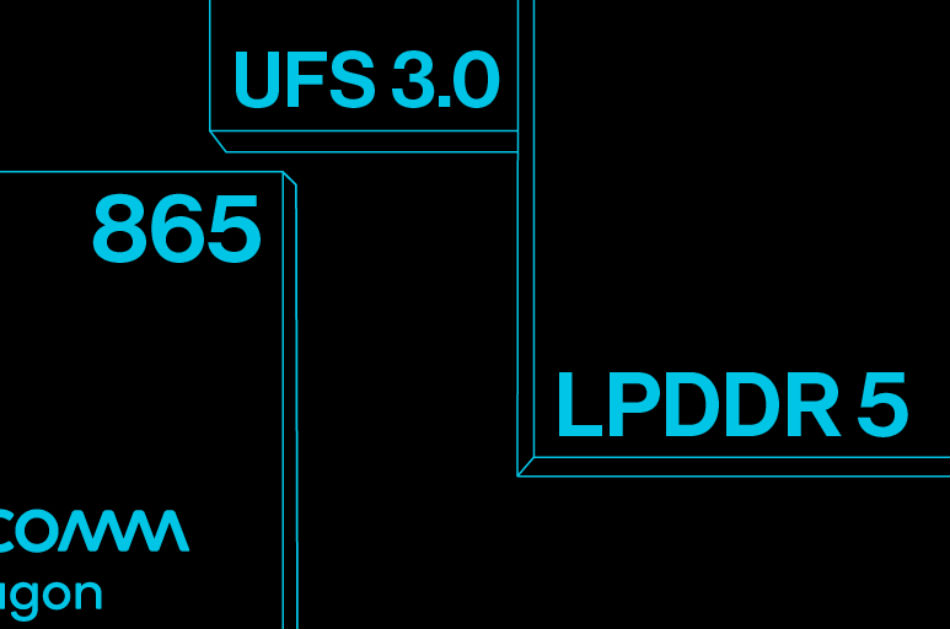 OnePlus loves a good tease, so it’s no surprise that the company’s CEO, Pete Lau, just confirmed a few specs for the upcoming OnePlus 8 devices. Over on the company’s forum, Lau talks about the DNA of OnePlus, that not only being the “Never Settle” motto, but also the words fast and smooth. Believe us, not every phone is fast and smooth, but over the years, OnePlus has delivered in this area, so we know they have what it takes to make a phone with good performance.

According to Lau, good performance stems from the hardware and software levels, with components always playing a key role. In that same breath, the company has confirmed that the OnePlus 8, the OnePlus 8 Pro specifically, will feature not just a 120Hz refresh rate display (we learned that in January), but also a Snapdragon 865 processor, high amount of LPDDR5 RAM, as well as UFS 3.0 storage. 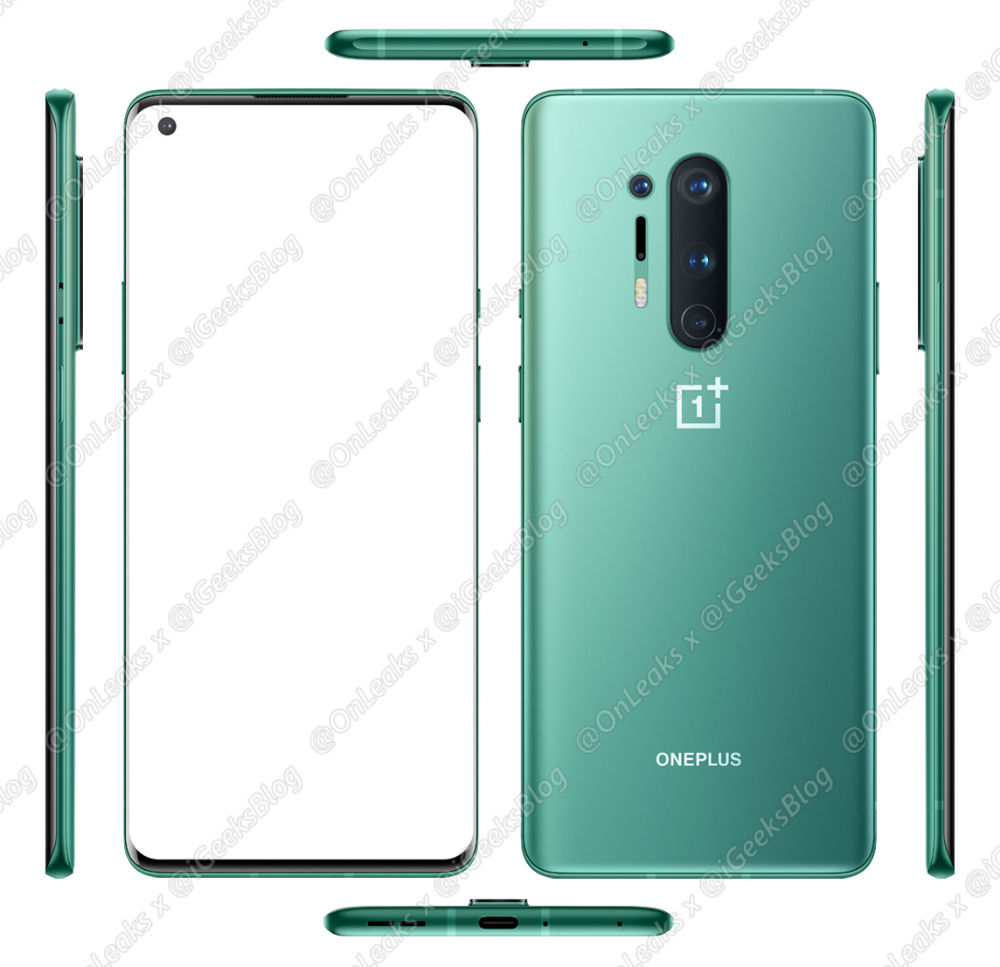 After mentioning those specifics, Lau goes over why each one is important in making the upcoming phones fast and smooth. Naturally, all of the aforementioned specs are upgrades over their predecessors, so performance increases are to be expected. The only thing not changing is the UFS 3.0 storage, as last year’s OnePlus 7 and 7T both offered USF 3.0 storage.

Here’s a very important excerpt from what Lau wrote.

But hardware alone can only take you so far. In fact, “fast and smooth” has never been achieved by just throwing the best components together. We put a relentless focus on software optimization, maximizing the performance of the hardware combination by only adding the features that truly matter to you, making an even better flagship smartphone experience.

This drive to bring out the true power offered by the top-of-the-line specs comes to life with our specialized R&D team, literally named the “FSE Team” (Fast, Smooth, Efficient). We set up this team in 2016 with the sole focus on system optimizations. Its only objective is to ensure that OnePlus devices can deliver the fastest and smoothest experience possible, in a continuous and stable manner. In fact, we don’t even release products until they meet, or better yet exceed, the extremely high standards we set for ourselves.

So if you were hoping for fast and smooth from OnePlus this year, you’ll likely be happy. If you were hoping the company found a way to make all of these specs, plus 5G somehow less expensive, you’ll probably be disappointed.