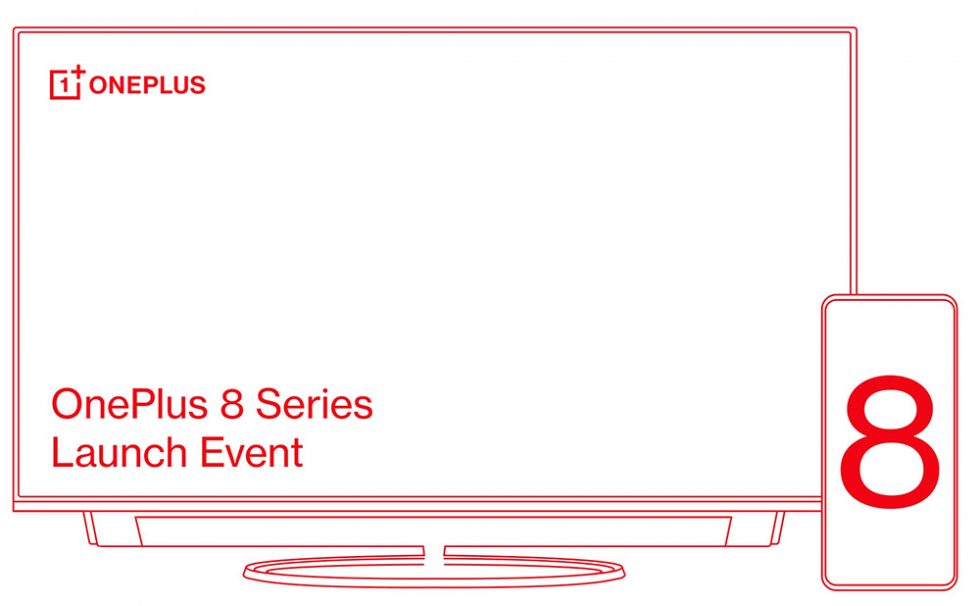 OnePlus confirmed this morning that the OnePlus 8 and OnePlus 8 Pro will be announced on April 14 through an online launch event. After a steady stream of leaks and speculation over the past week, I’m all about making this stuff official. April 14 is the day!

With an announcement for their upcoming announcement, OnePlus confirmed that there will be a “OnePlus 8 series” on display, 5G connectivity in them, and a 120Hz display in use. Unfortunately for OnePlus, a couple of fresh leaks in recent days outed so many of the other details too, like specs and colors.

The event will kick off at 11AM Eastern (8AM Pacific) on April 14. We can all tune in online together.