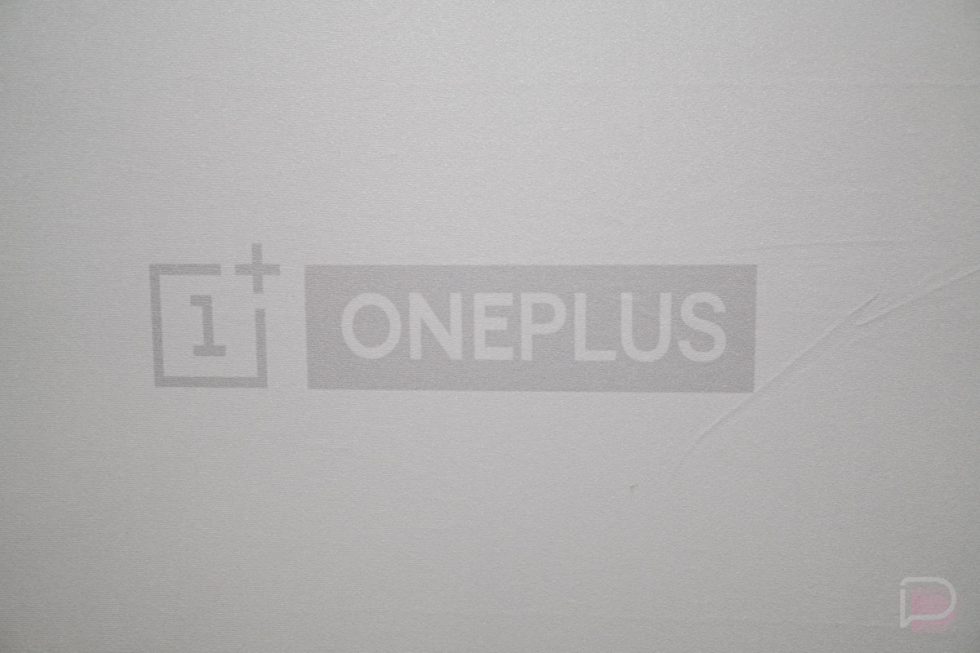 As we officially creep closer to new devices from OnePlus, we’re learning more about them from leaks on the web. According to the latest from Pricebaba, we’re getting a good feel for what to expect from the OnePlus 8 Pro in the camera department.

Detailed in collaboration with tipster Ishan Agarwal, the OnePlus 8 Pro will feature a 48-megapixel main camera sensor from Sony (IMX689), complete with another 48MP sensor for ultra-wide shooting, an 8-megapixel telephoto lens capable of 30x digital zoom, plus an additional 5-megapixel camera. That’s four cameras in total, perfectly aligning with all of the renders we’ve seen of the device.

From the digging we’ve done, Sony’s latest IMX689 imaging sensor is only in two devices from OPPO currently, so there isn’t too much real-world experience with it yet. It’ll be interesting to see how it fares.

April 14 is right around the corners, folks!