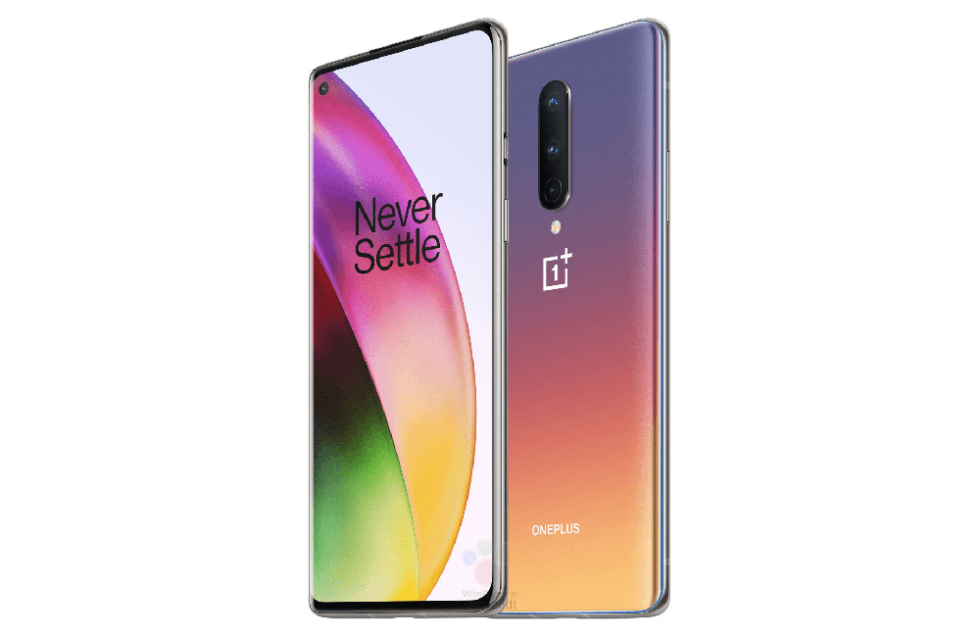 OnePlus has been teasing an upcoming phone that we can only assume is within weeks of launching. I say that because the leaks, as beer, are now flowing like wine. After learning a number of details about the OnePlus 8 Pro last week, the OnePlus 8 is now almost fully outed with specs and colors.

The latest leaks comes from WinFuture, who has provided what appear to be official press renders of the device in three different colors. A ton of the specs are detailed as well, leaving little for OnePlus to surprise us with.

The OnePlus 8, for those not (understandably) paying attention to phone leaks during the current global pandemic, is thought to be the slightly lesser model of OnePlus’ upcoming phone line. That’s not to say that we expect it to be a low-end phone, it’s just that there is a Pro model with even higher specs. By all means, this is a flagship tier phone.

For the OnePlus 8, we now believe we’ll see the phone in mid-April in three colors: a “Glow,” green, and black, all of which are pictured here in that order. 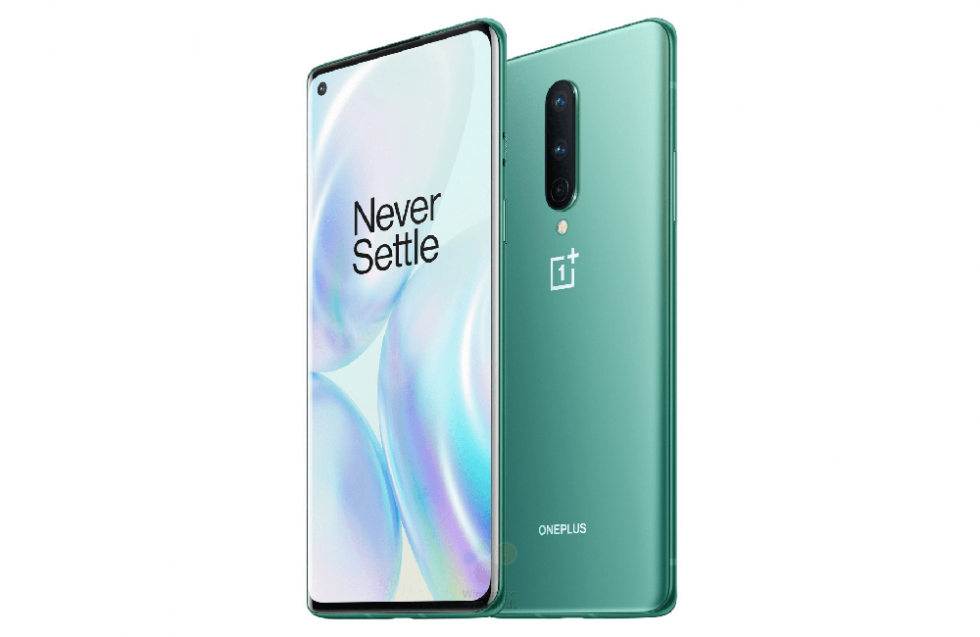 We also believe that this phone will sport a hole-punch front camera instead of the notch that we have had for a couple of years now. That hole-punch will sit within a 6.55″ FHD (1080p) display with a 90Hz refresh rate. 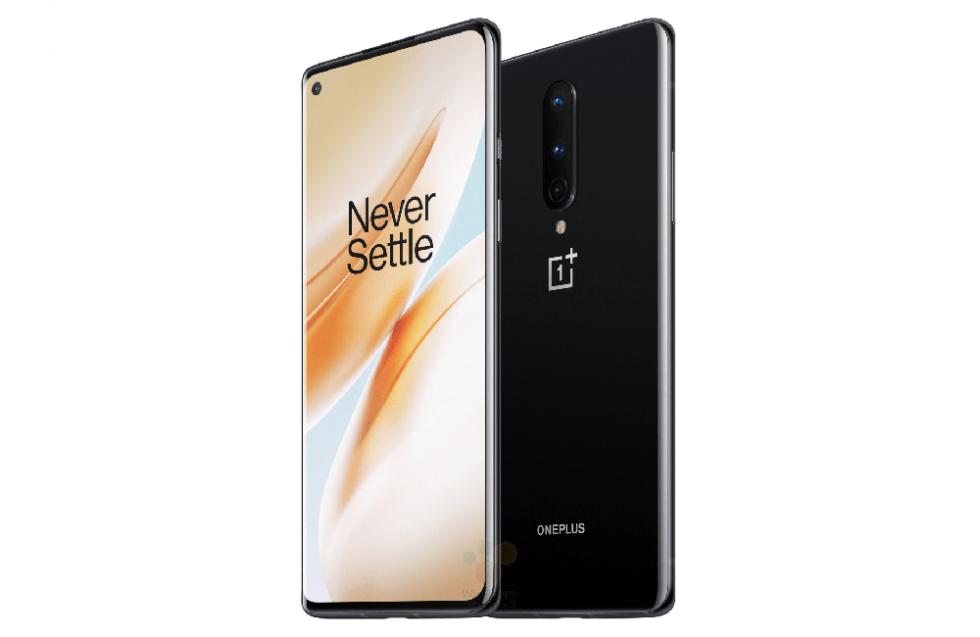 The phone looks very much like the OnePlus 8 Pro, only with one less camera. Otherwise, they both have alert sliders, no headphone jack, USB-C ports, and that familiar OnePlus design we all know and enjoy.

How hot is that green color?