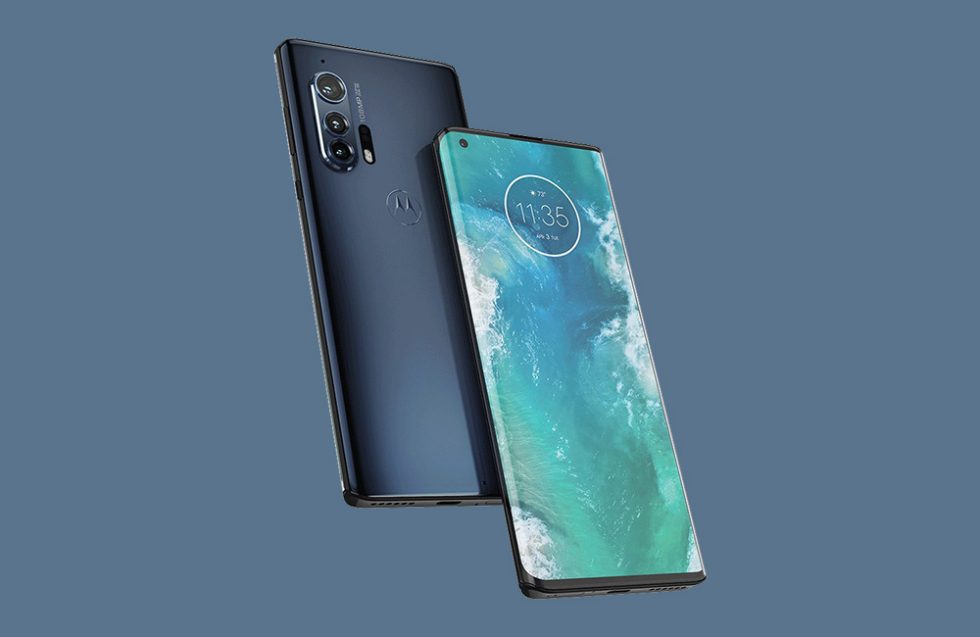 The Motorola comeback flagship must be near, as the leaks are picking up steam. We’ve heard about Motorola Edge+ specs, seen shadowy images of its waterfall display, and nodded at CAD renders. It’s almost as if Motorola is past due for announcing it (they are, it was supposed to be announced at MWC). Today, to continue to add to his pre-release story, we’ve got official looking press renders that typically accompany a phone at launch.

The images come courtesy of @evleaks and they bring us all the angles and two possible launch colors. We also get to see that large front display with its waterfall edges, the hole punch camera, placement of buttons, and a clear shot of the back’s camera setup.

For the front, the only real discussion here is around that big display. It’s still rumored to be around 6.67″ and sport a 1080p resolution with 90Hz refresh rate. That should be fine for most people, though I’m sure there will be those who expect nothing but QHD at this level of phone. Let’s just hope Motorola has figured out how to ignore all of those palm presses that are coming.

For the back, we can see that the main camera will be branded as 108MP. My guess is that it’ll be accompanied by ultra-wide angle and telephoto lenses too. At 108MP, we’re in Galaxy S20 territory, which is exactly where Motorola wants to play with this phone. We’ve just got hope they have dialed in that experience further than Samsung did at launch to really grab our attention. This is Motorola’s chance.

Finally, the rest of the phone is rumored to come with up to 12GB RAM and a battery bigger than 5000mAh. It’ll most definitely have 5G and be sold by Verizon.

Guys, is this the one that brings you back to Motorola? 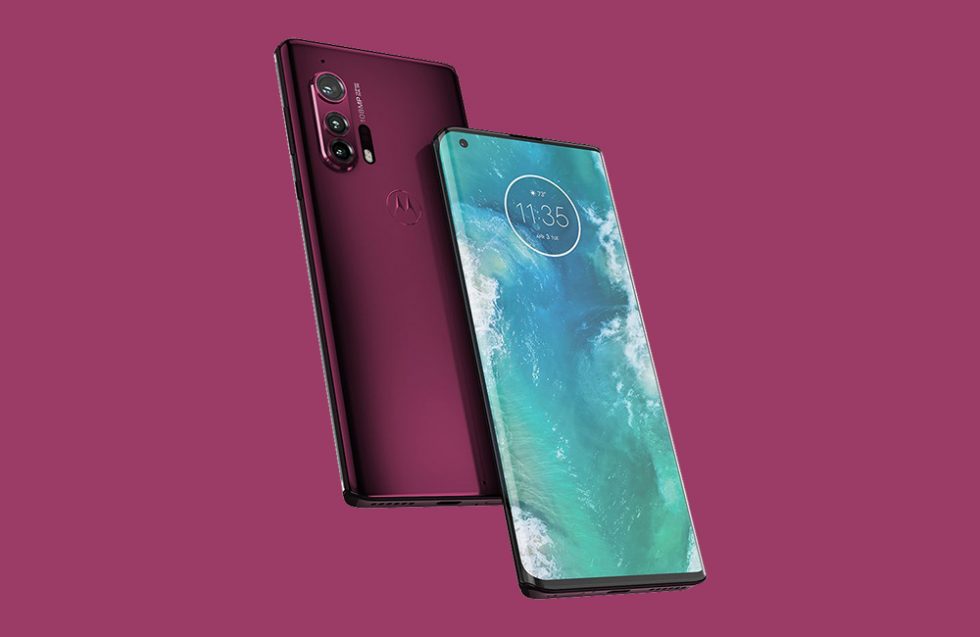 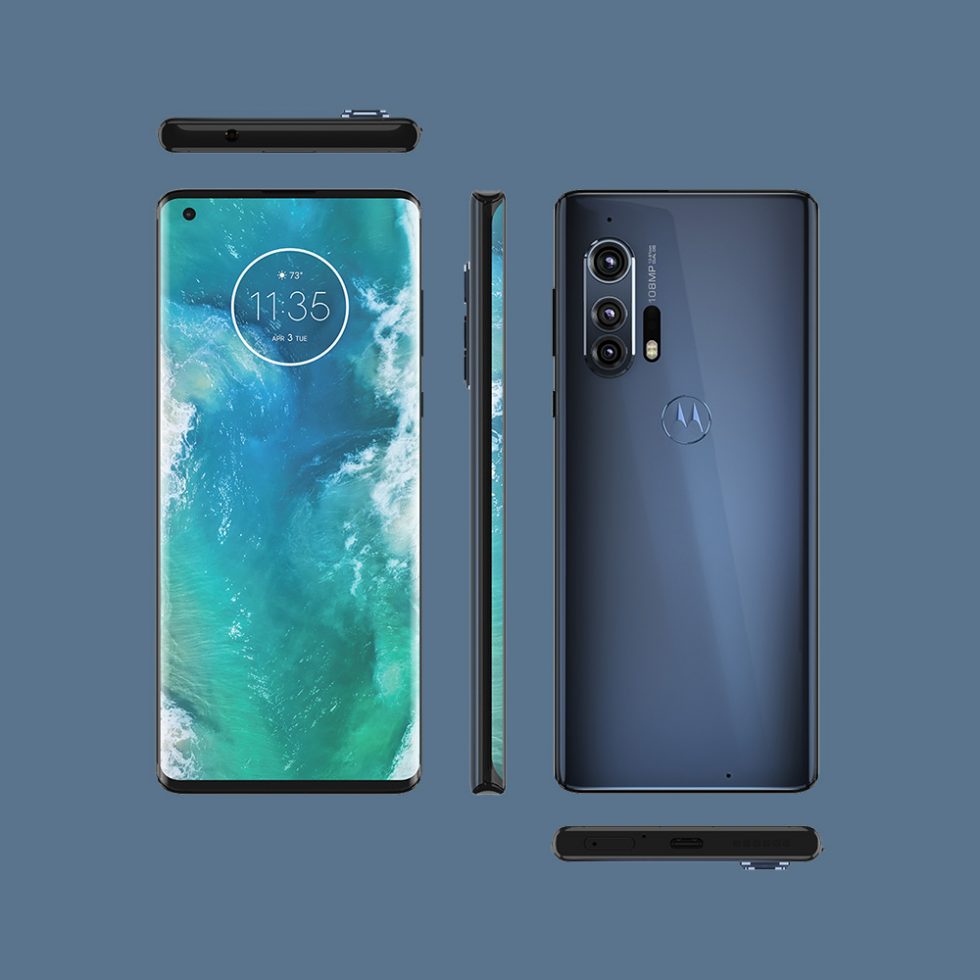 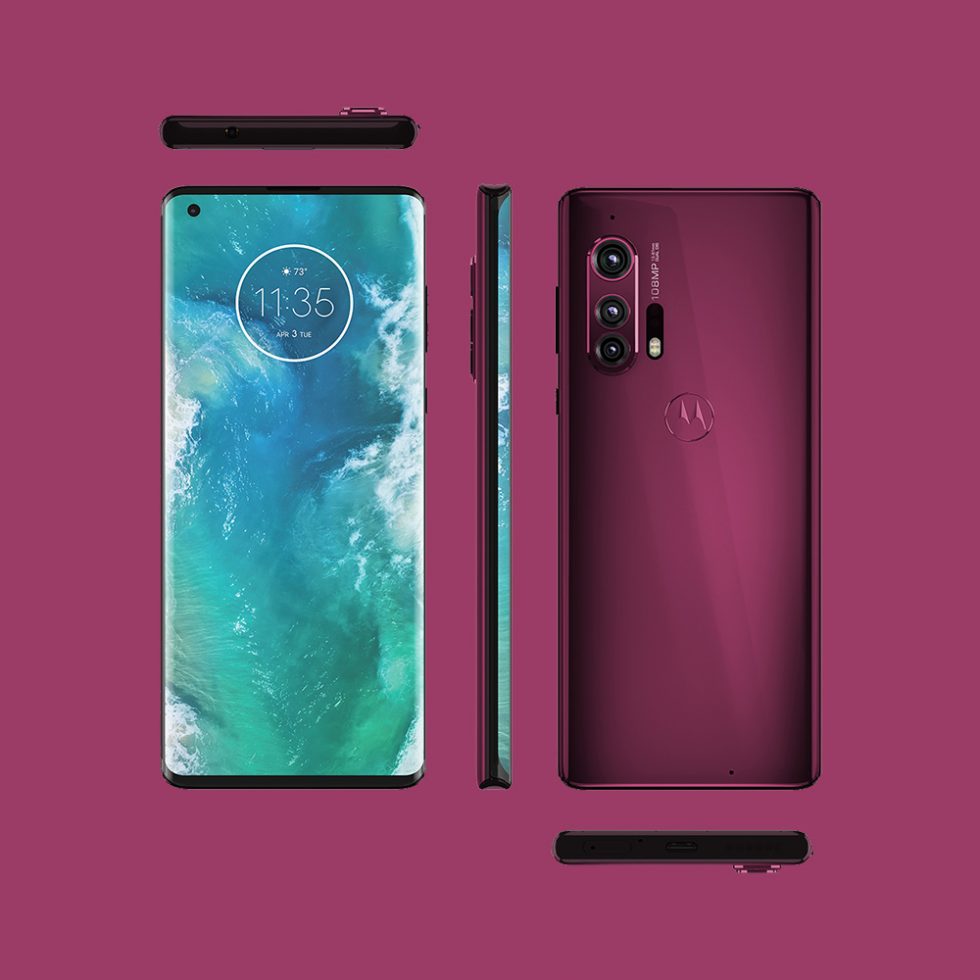