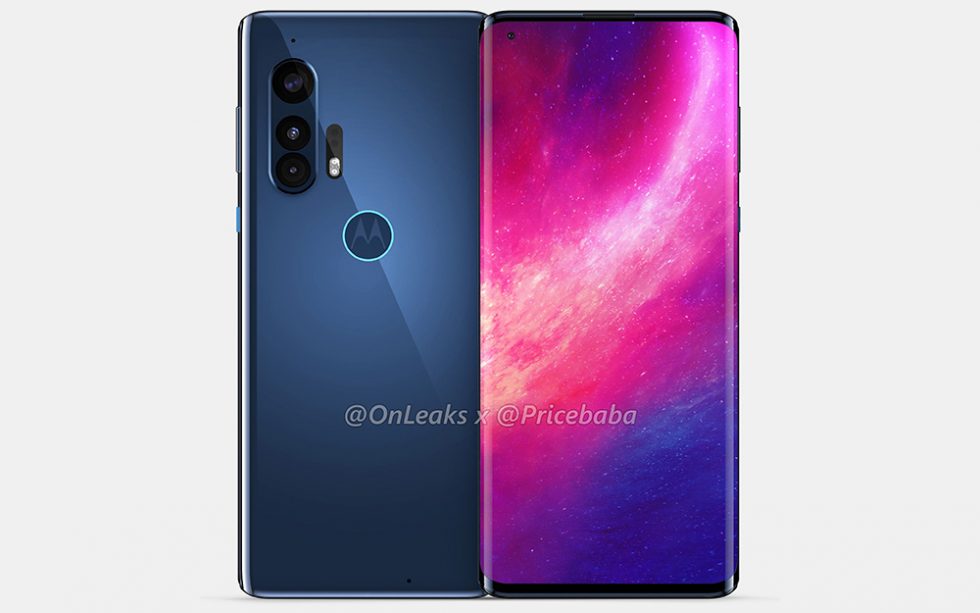 When Motorola makes its flagship comeback over the coming weeks, it’ll do so with a smartphone design that plays in perfectly with the standards being set by others for 2020. It’ll be big. It’ll have a variety of cameras. It’ll be glass as hell. It’ll have a hole punch cutout on the front. It’ll have 5G. And it’ll have a waterfall display.

Motorola Edge+ is the name we expect Motorola to use for this new phone, as has been suggested by numerous leaks, and its design has now been fully rendered, courtesy of @onleaks.

The renders here are likely based off of case schematics that are given to accessory makers before a phone is released. They tend to be spot on and have for years now given us previews of upcoming phones. We should lean towards believing that this is the Motorola Edge+.

Why is the Edge+ so thick? It could be because of the rumored specs that include a large 5000+mAh battery, Snapdragon 865, and 12GB RAM. Of course, this phone will be at Verizon and have support for 5G mmW, which is the 5G that has expanded the size of phones dramatically over the past two years.

And that’s mostly it for new stuff from today’s leak. 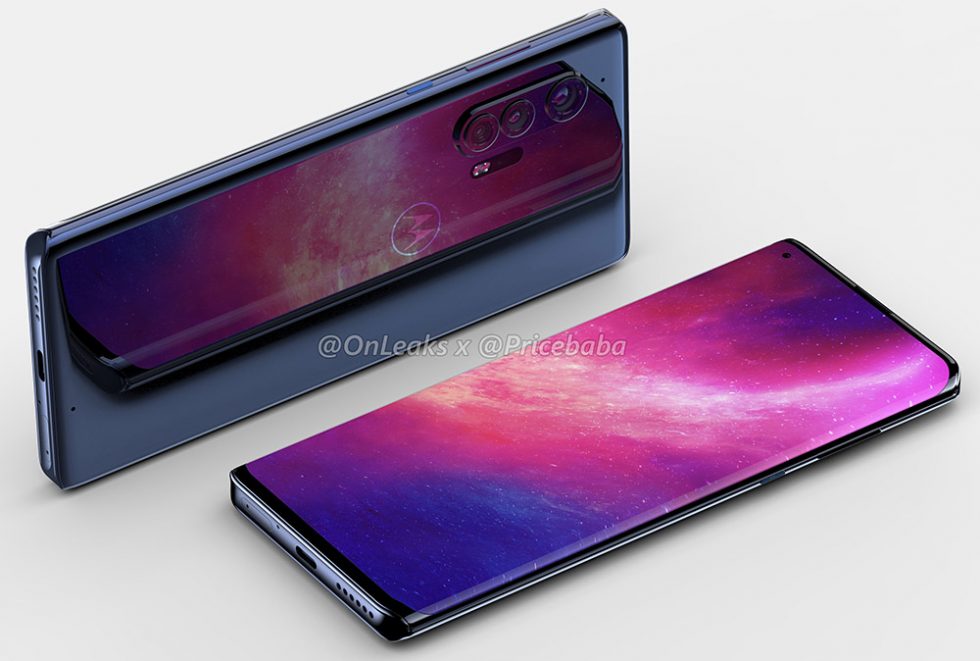 We were expecting Motorola to unveil this phone at an MWC press event, but with that being cancelled, those plans have changed. We also know that coronavirus is taking its toll on several industry events and that has me worried about product timelines too. Will this Edge+ show up soon or will Motorola have to delay? I hope we find out soon – I’m ready for Motorola’s return to flagships.