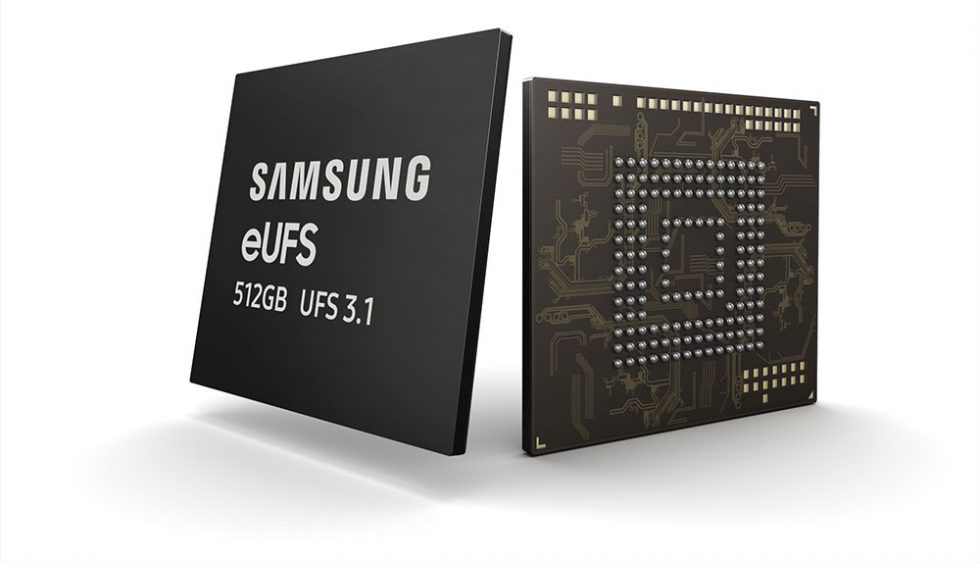 Samsung is preparing to launch a next-gen storage solution for phones that is mind-numbingly fast. After putting UFS 3.0 chips in recent phone releases, Samsung has started production on UFS 3.1 and the speeds are nuts.

Samsung announced this week that it is beginning mass production of 512GB UFS 3.1 chips for smartphones. These new chips triple the write speed over similar 512GB UFS 3.0 chips and eclipse the 1GB/s mark. Even the random read and write speeds are up to 60% faster. That’s just bonkers.

With these new 512GB UFS 3.1 storage options, you’ll see quicker transfers of all the 8K files you might shoot and the massive 108MP pictures from your camera. As an example, a 100GB file might take 4 minutes on your current phone, but this new chip would do the same transfer in 1.5 minutes. General performance and application loading should see significant bumps in speed too.

Think 512GB sounds like too much? Don’t worry, Samsung is also building 128GB and 256GB chips.

These new UFS 3.1 storage options are scheduled to launch later this year, which we assume means in the Galaxy Note 20. 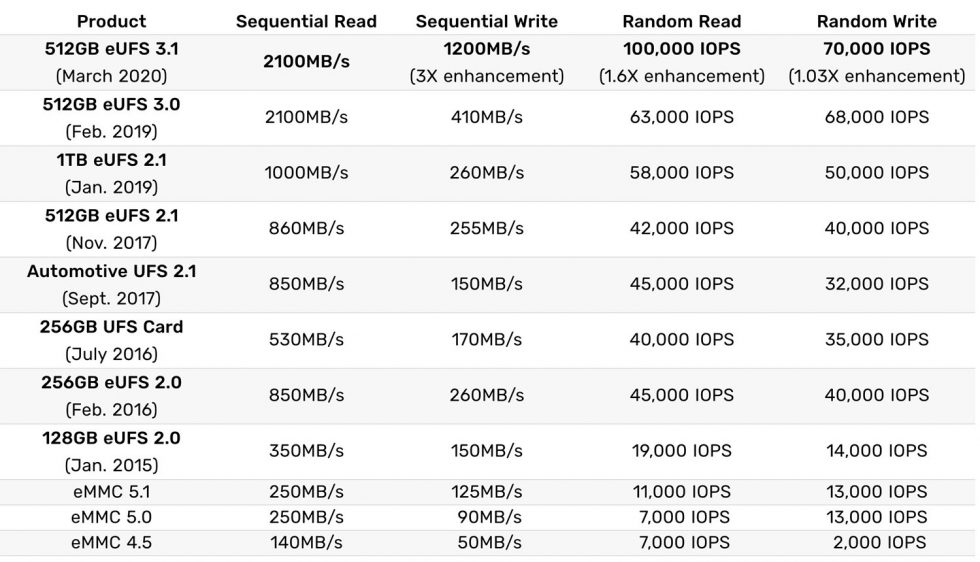