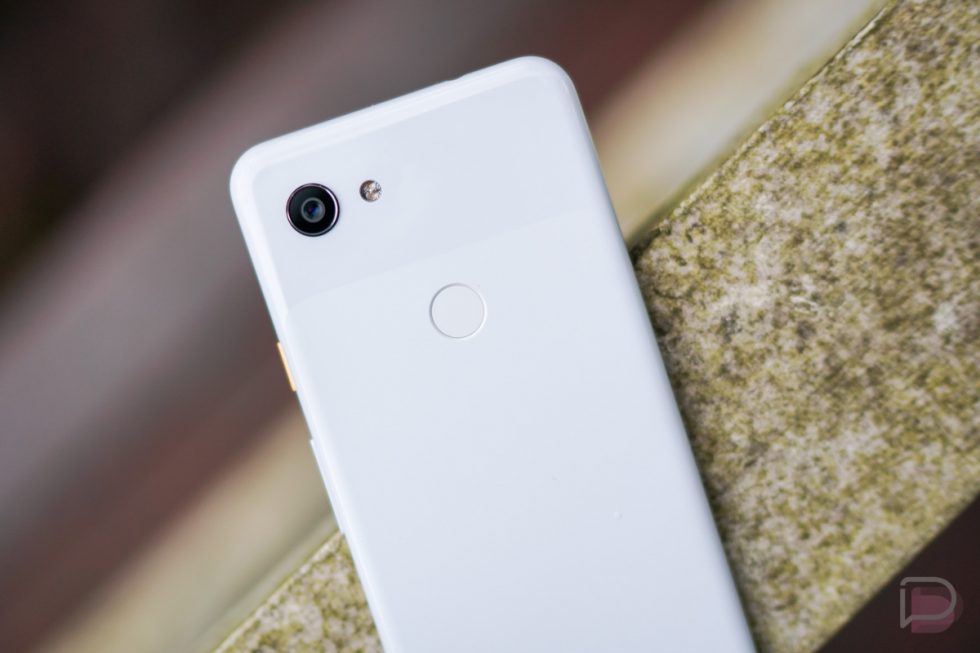 Codenames for the Pixel 4a line have been floating around for a few weeks now, with evidence for each doing its best to clarify the differences between them. In the latest batch of info, we might be to the point of knowing which model will specifically be called “Pixel 4a.”

Through evidence they can’t reveal just yet, as it could spoil future news, the folks at XDA claim they know that the Pixel 4a is internally known as “sunfish,” a codename previously thought to be one of the 4a variants.

How do they know? Again, they aren’t yet revealing that, but did say that they have viewed code that directly links “sunfish” to the “Google Pixel 4a.” If that is the case, then we now know that this “sunfish” Pixel 4a will not have 5G. That’s fine by me, but we know that because it was previously spotted alongside references to the Qualcomm Snapdragon 730, an upper-mid-tier processor that lacks 5G capabilities.

There are still two other possible Pixel 4a devices, “bramble” and “redfin.” Both are being tested with Qualcomm Snapdragon 765 chips, which is the newest 5G-equipped chip. What we could see is a Pixel 4a without 5G that is priced reasonably, alongside two other 5G versions of the phone that might not be.

So to recap, we believe we know that there is indeed a phone called “Pixel 4a” in the works with a Snapdragon 730. The name has been spotted. On top of that, there are two additional devices being tested that will likely have 5G and could be a part of the 4a family.